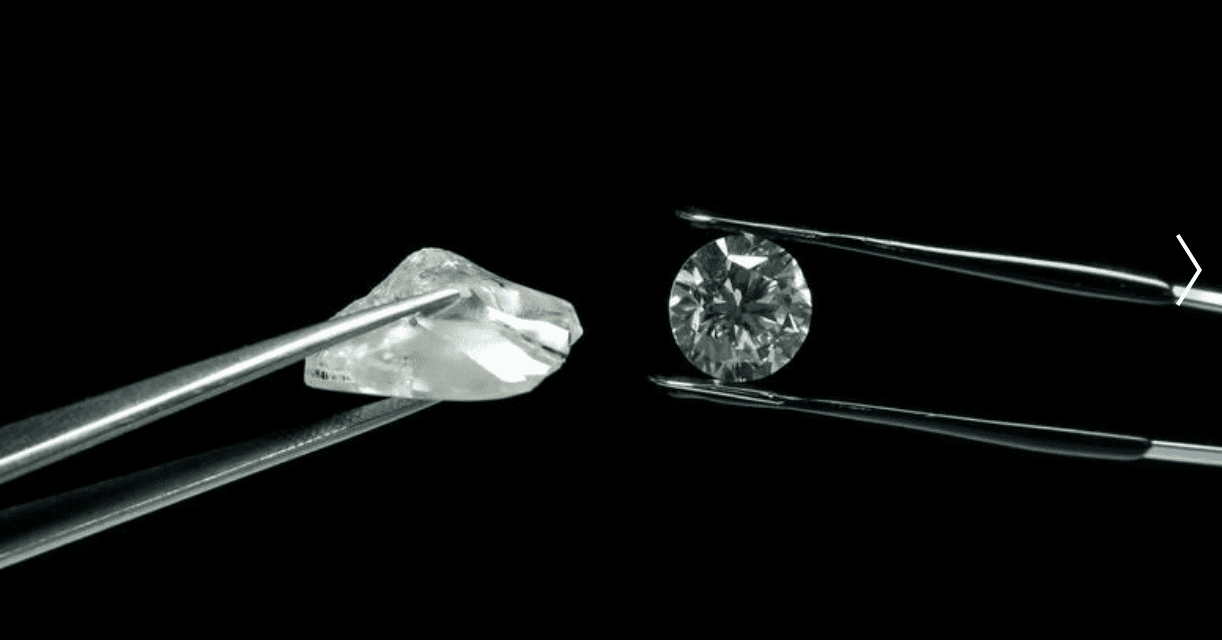 A delegation from the Monaco Economic Board hit Antwerp on Tuesday at the start of a visit to promote bilateral trade and also showcase the Principality as a possible destination for the country’s wealthiest.

Antwerp is best known as the diamond capital of the world, and it is also Belgium’s second-largest city and Europe’s second busiest port. Monaco Resources Group, a major player in mineral sources and infrastructure in Africa, is also the majority shareholder in Europort, a major player in the port of Antwerp.

The mission is made up of 27 Monegasque businesses.

Guillaume Rose, executive director general of the MEB, comes straight to the point: “We travel to try to obtain contracts… But also to show our strengths and convince people to come and settle in the Principality,” he said.

Belgian citizens make up the fourth-largest community in Monaco, numbering about one thousand.

FILE PHOTO: A rough diamond and a cut diamond Reuters 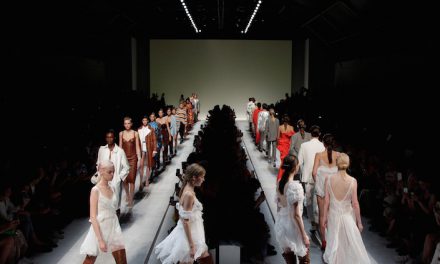 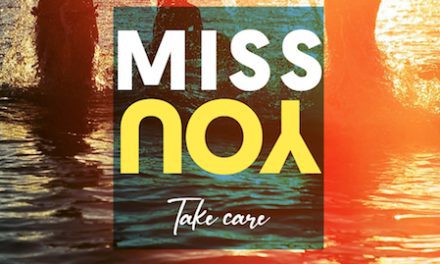 Fraser signs up to National Pact for Energy Transition 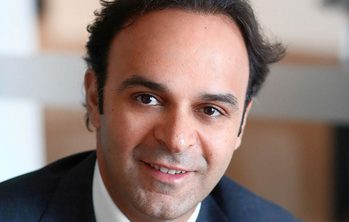