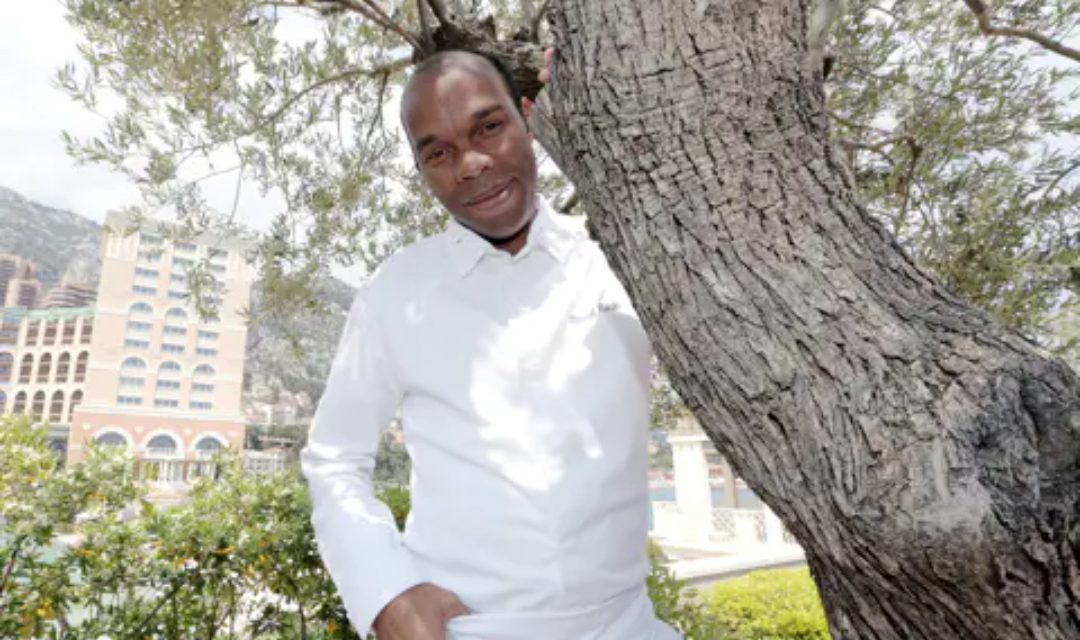 Marcel Ravin, the Michelin-starred chef at Blue Bay in Monaco, was turned away from a prestigious culinary event on Sunday at which the guest of honour was President Emmanuel Macron.

Mr Ravin, who is originally from Martinique, took to Facebook to deplore the fact that he was denied entrance to the International Exhibition of Catering, Hotel and Hospitality in Lyon.

Despite having a personal printed invitation to the event, Mr Ravin was turned away at the door. He waited an hour and a half for the mistake to be put right, but to no avail.

“I’ll tell you what humiliation is and what it is to be different. Of course until you are confronted it is difficult to understand,” he said.

“I presented myself at the entrance with my official invitation card, I was very proud. Being invited was for me a recognition. I was then told that I was not on the guest list. I showed my identity papers, phone calls were made but nobody wanted to know anything. I stood in front of the door from 6.30 pm to 8 pm hoping that things would unblock. Nothing at all!”

“I have contributed to the evolution of French gastronomy, I have no recognition. It even took me ten years to get a Michelin star! I’m sick of having to fight all the time, to every time. I must be considered and respected for who I am,” he told local French-language daily Monaco Matin.

Even greener Stars’n’Bars reopens next Tuesday