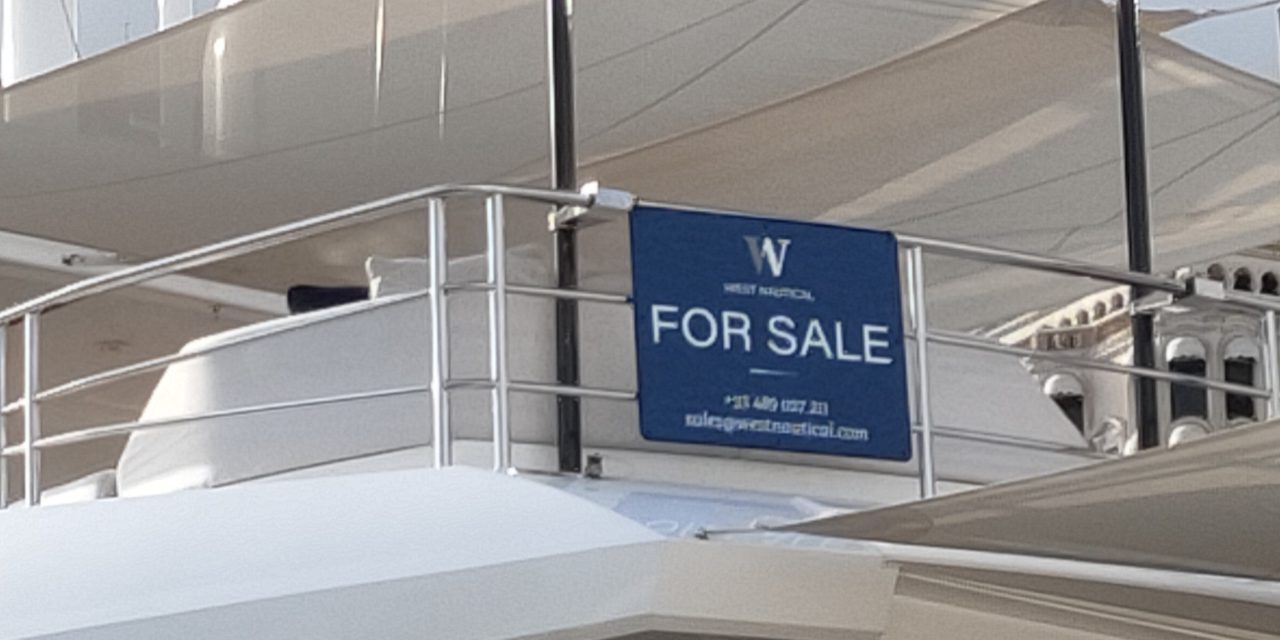 The event that stood out for me this week was a very interesting car ride with my wife and four strangers. We were sharing a limo to an after-party on the first day of the Yacht Show. I seem to recall that I started the conversation when I found that I’d left behind the telephone with my Health Pass.

Since the journey took us into Italy, where British citizens also have to show a negative covid test, this could prove interesting.

My companions were not very sympathetic to my plight. The two males in our company struck up a chord of understanding, in combined disapproval.

One appeared to be very wealthy and the other was a yacht broker. In order to forget about my immediate Health Pass problems, I asked the broker what was the average price of the boats he sells: “About 120 million,” he answered. Of course, they can be bought more cheaply, but it’s always necessary to add 10 percent to the original purchase price just for maintenance, he said. No point in looking for a floating bargain then.

I had learned something. “I am just a poor journalist from Beausoleil,” I threw into the conversation, goodness knows why.

“Well, if I was a rich journalist I wouldn’t be an honest one,” I riposted.

“What about Larry King?” he questioned, but it wasn’t a question.

The destination was reached.

My wife charmed us into the venue. We saw and spoke to lots of guests, who were perfectly delightful, wealthy and refined.

Unfortunately, we couldn’t stay all night. As the light faded, I spoke to a limo driver who had just dropped a late arrival and asked whether he was heading back to Monaco. He was, he admitted, but seemed suspicious. I was struggling to convince him that I had indeed attended the party and qualified for the return leg when Mr Big arrived and silently pushed his way into the back of the car, his girlfriend in tow.

There is money, and there is lots of money. But modesty and style are more difficult to come by. 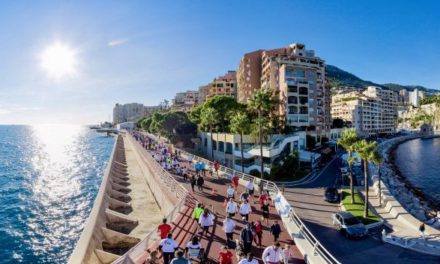 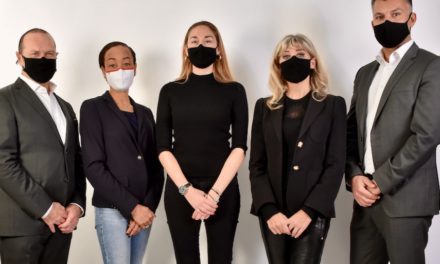