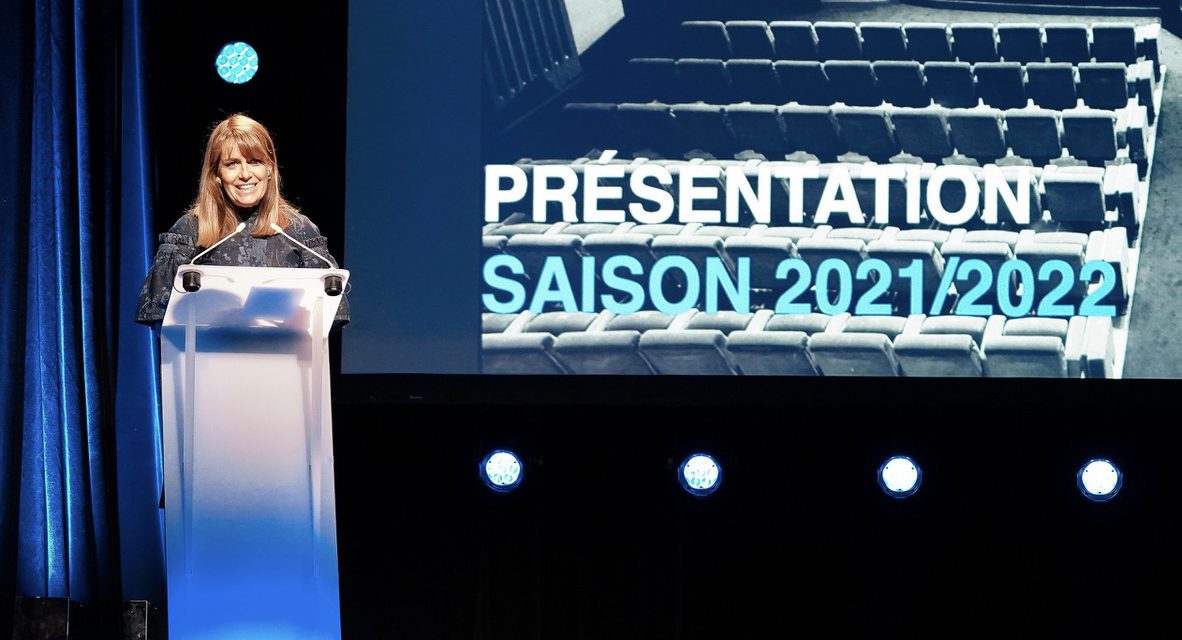 The 2021-2022 Princess Grace Theatre season has been announced, and it is an immense one, as no less than 30 events comprise the upcoming program.

Theatre enthusiasts will be entertained by classic performances, as well as more contemporary creations in what might be the most diverse offering in a single season by the TPG.

Included in the more classic selection will be widely recognised names such as Racine, Molière and Shakespeare.

Two new formats will be introduced for the first time. On one occasion, pianist Shani Diluka will provide the music as Charles Berling explores the theme of “Man and the Cosmos.”

The second format to be inaugurated is the ‘Scène et Création’ label, which will “present each year a work evoking theatrical creation in the Principality and will invite, for this first meeting, the Monegasque author Alain Pastor.”

There is so much to look forward to in the upcoming TPG season, which will begin with a performance of ‘The Mousetrap’ by Agatha Christie and adapted by Pierre-Alain Leleu, on October 7. 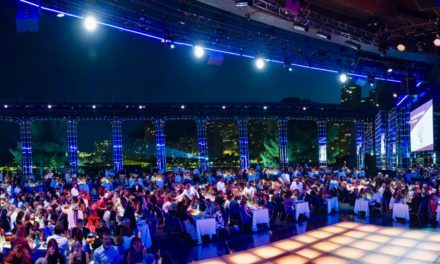 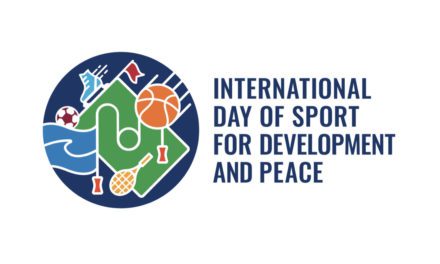 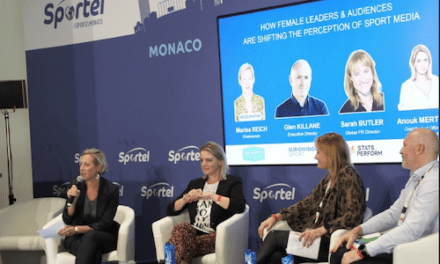 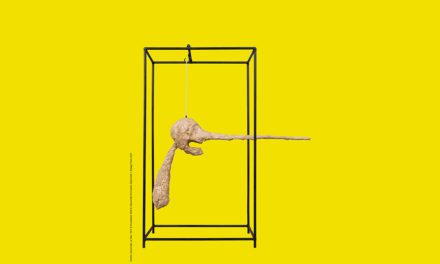