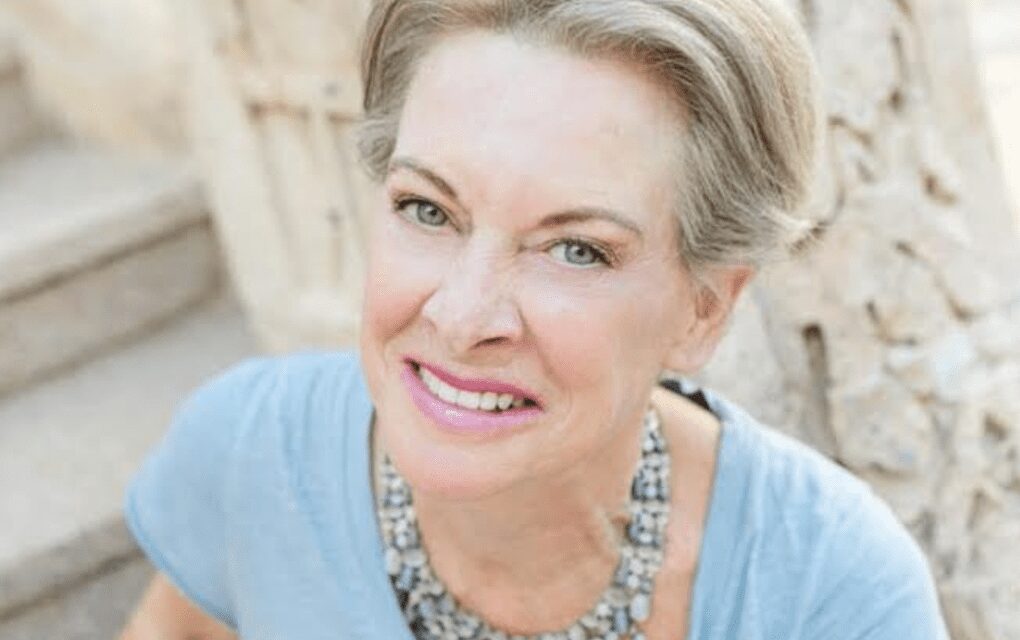 Kate Powers, co-founder of the Stars’N’Bars restaurant in Monaco and one of the Principality’s most beloved adopted citizens, has died after a brief illness.

Although an American by birth, Kate and her family moved to Monaco in the late 1950s and in 1962 her mother, Jeanne Kelly, married Edouard van Remoortel, Principal Conductor for the Monte Carlo Symphony Orchestra for many years.

During more than 30 years of “doing what she loved and loving what she did” Kate and her partner Didier Rubiolo created a unique dining experience at both Le Texan and Stars’N’Bars.  She regarded every customer as a VIP and left lasting memories for multiple generations of Monaco families and visitors alike.

Her love and commitment to the Principality as her true home culminated in her desire to become a Monegasque citizen. In 2009 she was granted citizenship in the Principality.  Kate’s efforts on behalf of Monaco were further recognized when she was the recipient of the prestigious Ordre de Saint Charles, an award given to outstanding citizens for their dedication and contribution to Monaco.

Kate was a passionate supporter of Prince Albert II’s work on climate control.  She co-founded Monacology in 2004, a week-long event which attracts more than 1,000 school children each year to its EcoVillage. Kate also actively promoted community action for the planet through creation of the Monaco Green Team made up of representatives of government, associations and the private sector as well as the Eco-Angels, a team of volunteers who help pick up waste after major events on the port. In 2020 Kate was named Ambassador for Monaco’s Mission for Energy Transition.

A charismatic and highly-respected personality in the Monaco community, Kate will be remembered for her unwavering positivity and desire to help others. She worked joyfully seven days a week, night and day, touching millions of guests over 30 years.  She also sponsored dozens of workshops and conferences on wellbeing and health for people of all ages. Kate was renowned for her love of life, her humility and her unfailing humour, even in trying times.  When the pandemic arrived in Monaco, she complained that she could no longer hug her clients, pat an employee on the back or comfort a friend in need. She couldn’t be Kate.

Kate is survived by her son Shane Heminway, his wife Charlotte and her grandchildren Josephine and Stella in Monaco, her brothers Mike Powers in Monaco and Drake Powers in St. Louis, Missouri, her sister Rainey Fogiel in Dallas, Texas and Didier Rubiolo, her longtime partner.

Details of the memorial service will be announced when available.

IAN BRODIE writes: Kate was a truly exceptional individual and a joy to know. All of us at NEWS.MC are deeply saddened by her death and express our condolences to her family and to Didier. With her passing, Monaco has been diminished.