Two students from the Paris region have appeared in court in Monaco after beating someone they perceived as being homosexual, Monaco Matin reported.

The two defendants, both 20, attacked the man and two female companions outside a Monaco nightspot on Saturday, August 14, Monaco’s Criminal Court was told.

The Principality’s deputy chief prosecutor told the court that when people are out at night a certain level of courtesy is needed. However, an altercation with the victim ensued that went beyond discourtesy and crossed the threshold into violence, as caught by CCTV cameras.

The two tourists were said to be traumatised by their three days in prison in Monaco and appeared in court in handcuffs, the local French-language daily reported.

In the end the court decided on six-month prison sentences for the two delinquents, suspended.

Concierge gets prison term for abuse of trust 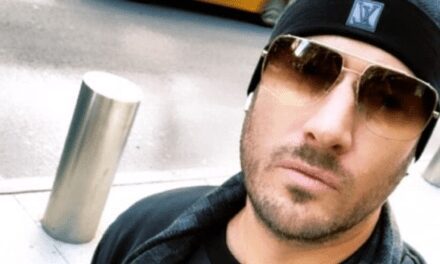