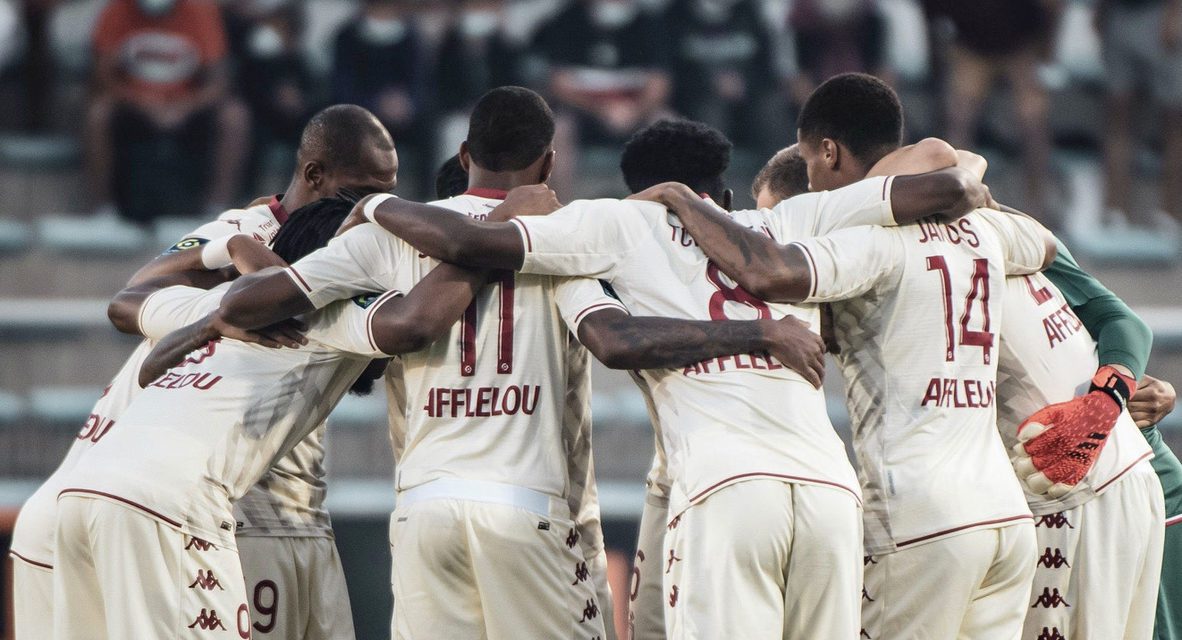 AS Monaco seem to have gotten off to a slow start this Ligue 1 season, having drawn with FC Nantes before their 1-0 defeat against FC Lorient on Friday, August 13.

For this fixture, the Monegasques travelled up north to face off against Lorient, who managed to finish the previous season in 16th place.

The match appeared to be balanced at first, but the hosts grabbed an early lead, making it 1-0 through a penalty at the 31st minute.

Going into the second half, Monaco remained unable to best the opposing goalie. In an attempt to strengthen the attacking forces, head coach Niko Kovac substituted in Wissam Ben Yedder and Aleksandr Golovin for newcomers Myron Boadu and Jean Lucas, respectively.

Despite three further substitutions and 12 shots, Monaco were unable to level the score against a competitive Lorient side, who only produced two shots throughout the whole match.

In an unexpected turn of events, Monaco finished this match with a deficit of one goal, and move down the table to 16th place. However, this is only the beginning of what we can expect to be a thoroughly interesting 2021/22 Ligue 1 season.

For now though, all eyes are set on the evening of Tuesday, August 17, as Monaco will host Ukrainian side Shakhtar Donetsk for their first fixture of the UEFA Champions League play-offs.