IKEA’s opening pushed back to next spring 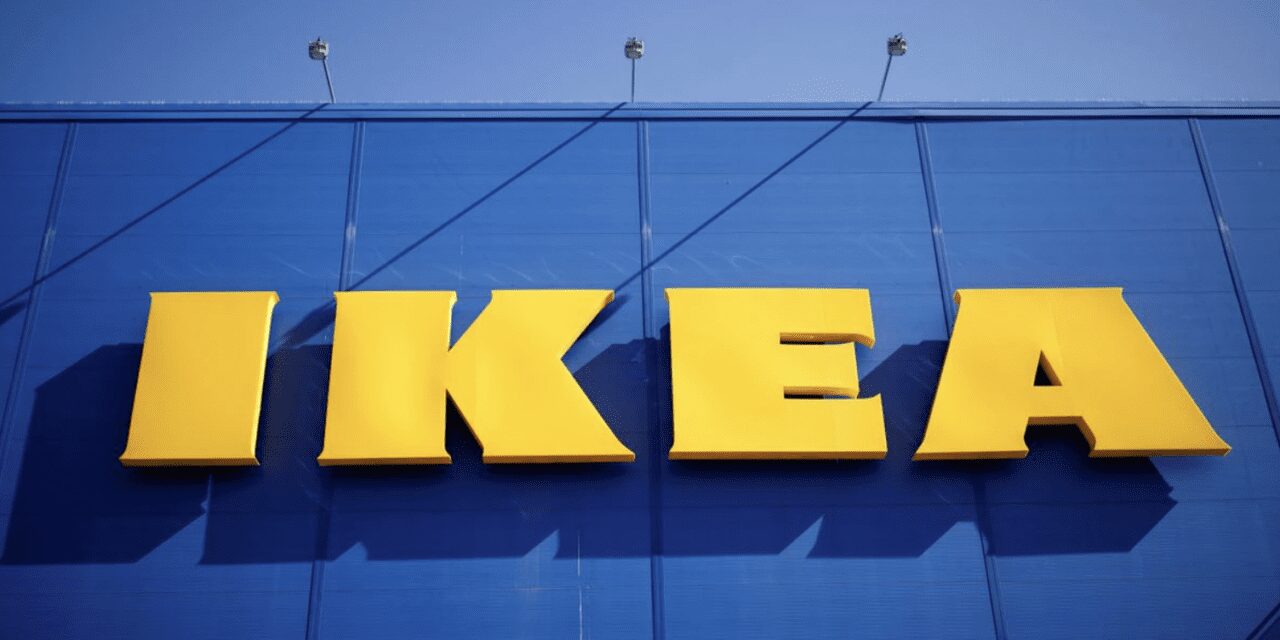 Already delayed by the first lockdown, the completion of the huge IKEA store on the Var Plain on the edge of Nice has fallen behind its new schedule.

The superstore will miss Christmas and open its doors in the spring of 2022, according to the company.

The Nice store has been troubled from the very beginning, with strong opposition from entrenched local businesses in Nice fearful for their own future in the face of the popular Swedish giant.

Work on the interior of the huge building is expected to start this December.