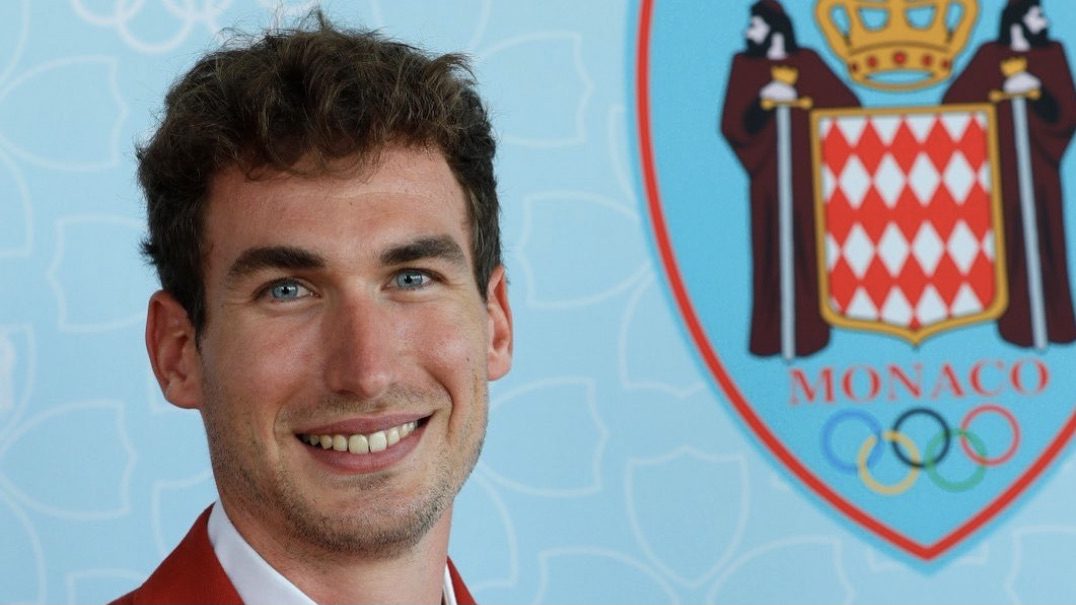 Having been postponed to this summer as a result of the global coronavirus outbreak in 2020, the Tokyo Olympic Games are finally upon us, despite a great deal of protest from locals.

Nevertheless, teams representing nations from around the world have rocked up to the Olympic Village, including Monaco’s own athletes.

The Principality’s involvement in the Olympic Games stems back to 1920, and since then Monegasque athletes have appeared in every edition of the Summer Olympic Games throughout the modern era, except for three occasions in 1932, 1956 and 1980.

This year Monaco has put forward six athletes, who will compete in five different sports. So far it has been the Principality’s very own Quentin Antognelli who has been the busiest, having competed in three rowing events to reach the Men’s Single Sculls semifinal, originally scheduled for Thursday, July 29.

Another star to watch has been Monaco’s Xiaoxin Yang, who beat Bulgaria’s Polina Trifonova 4-1 in a table tennis match on Monday, July 26, but unfortunately struck out against China’s Yingsha Sun by 0-4 in the third round of the Woman’s Singles a day later.

Friday, July 30 is set to be a busy day for the Principality at the games, as Charlotte Afriat will take on the Woman’s 100 metres in the second heat of the Preliminary Round.

On the same day, Theo Druenne will take to the water to compete in the first heat of the Men’s 1500 meters Freestyle event. 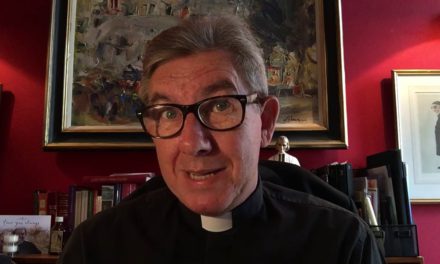 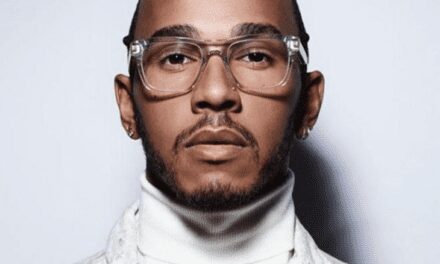 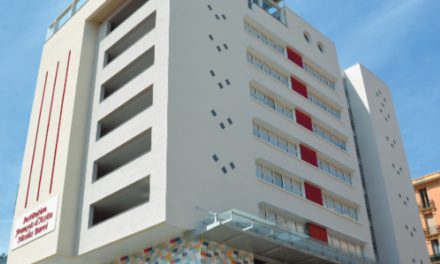