Faced with a steep climb in the coronavirus infection rate, the Monaco Government announced late on Thursday afternoon that new rules governing the wearing of masks will come into effect on Saturday, July 24.

Masks will need to be worn throughout the Principality for everyone over the age of five.

The Government’s move came in response to a surge in infections among young unvaccinated people returning from a stay abroad.
Sixty percent of new infections have been between the ages of 0 and 29, with a particular surge among 6-18 year-olds.

The Government added that compliance with mask-wearing rules in designated areas had been slackening, reinforcing the need for a blanket requirement.

“Today, 13 percent of people over 75 and 32 percent of the 65-75 age group have not been vaccinated. To achieve the greatest possible herd immunity, it is important to immunise the entire affected population,” the Government said.

“While vaccination is the most effective weapon against the pandemic, it can only be fully effective once the vast majority of the population has been vaccinated. In the meantime, it is therefore essential to continue to rigorously observe all barrier gestures and to be tested upon returning from a stay abroad.” 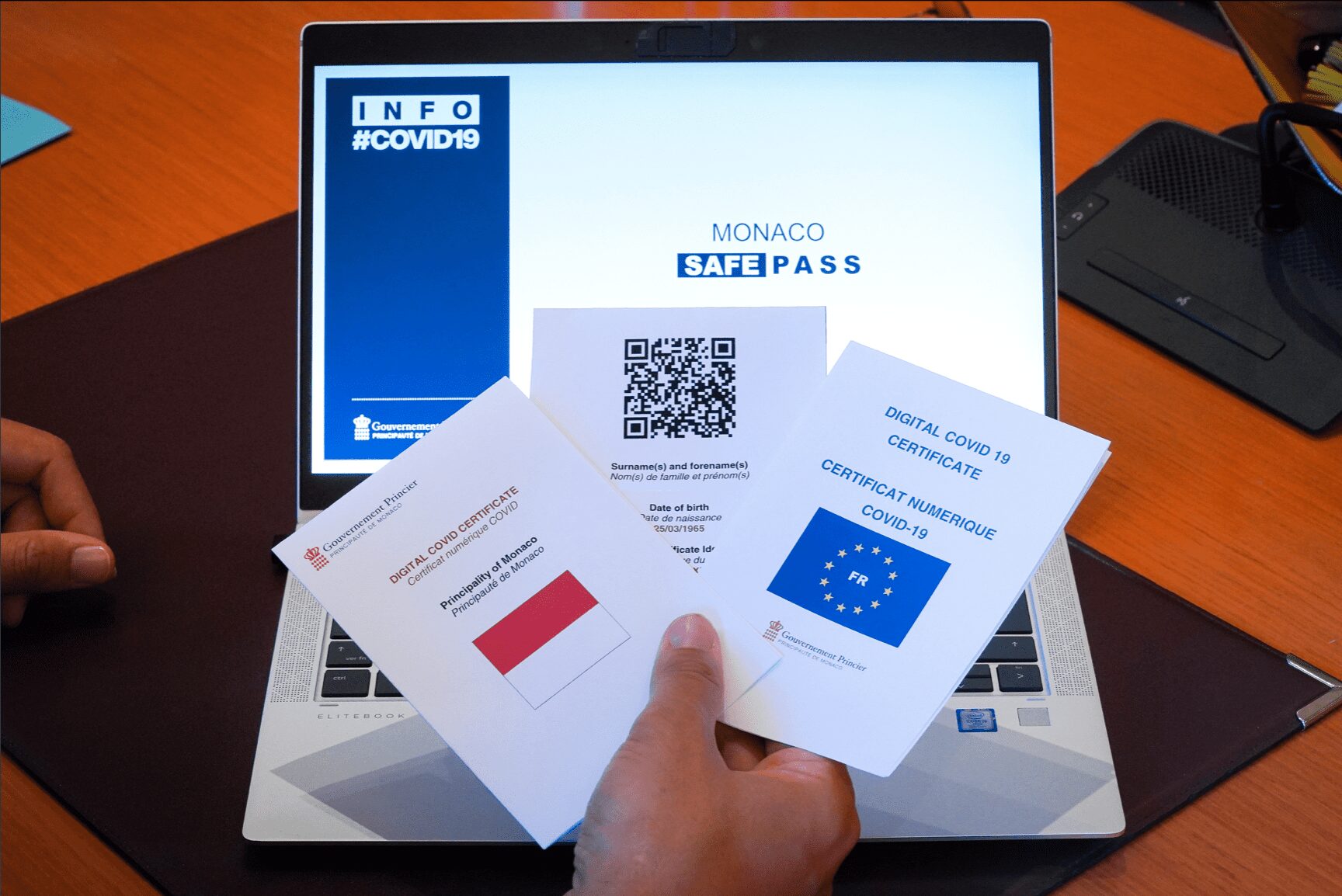 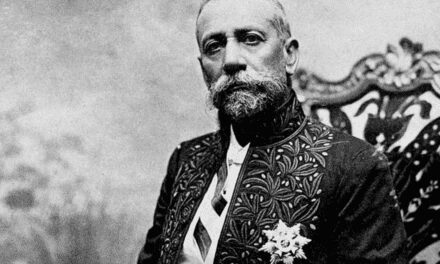 France does U-turn on AstraZeneca in bid to catch up