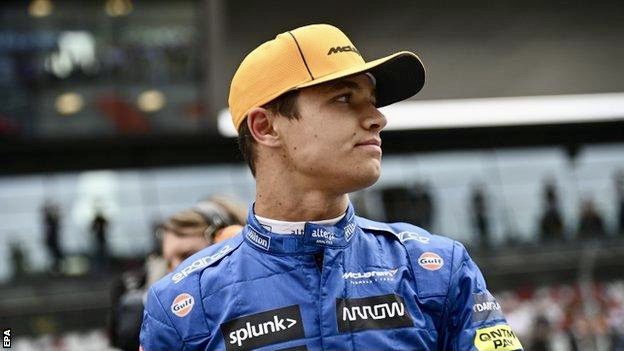 Followers of football may already be well aware of the scenes that unfolded in front of the Wembley Arena in London after the England national team narrowly lost to Italy on penalties in the Finals of the UEFA Euros tournament.

It is no secret that some English football hooligans have a habit of discrediting their nation when it comes to rampant domestic and public violence, racism and thuggery in the face of a loss. On Sunday, July 11 this was the harsh reality.

The final of the tournament was hosted at the iconic Wembley Arena, and when McLaren Racing’s Lando Norris left the stadium, he fell victim to a robbery, in which the 21 year-old’s custom Richard Mille watch, valued at 40,000 pounds was stolen off his wrist.

Speaking of the incident. McLaren chief Zak Brown blasted the final as a “not a well-executed event,” before describing his driver as shaken but healthy ahead of the Silverstone Grand Prix this weekend.

UEFA has since then launched a disciplinary investigation into the actions of fans in and around the Wembley Arena, and Norris took to Instagram to assure fans of his safety.