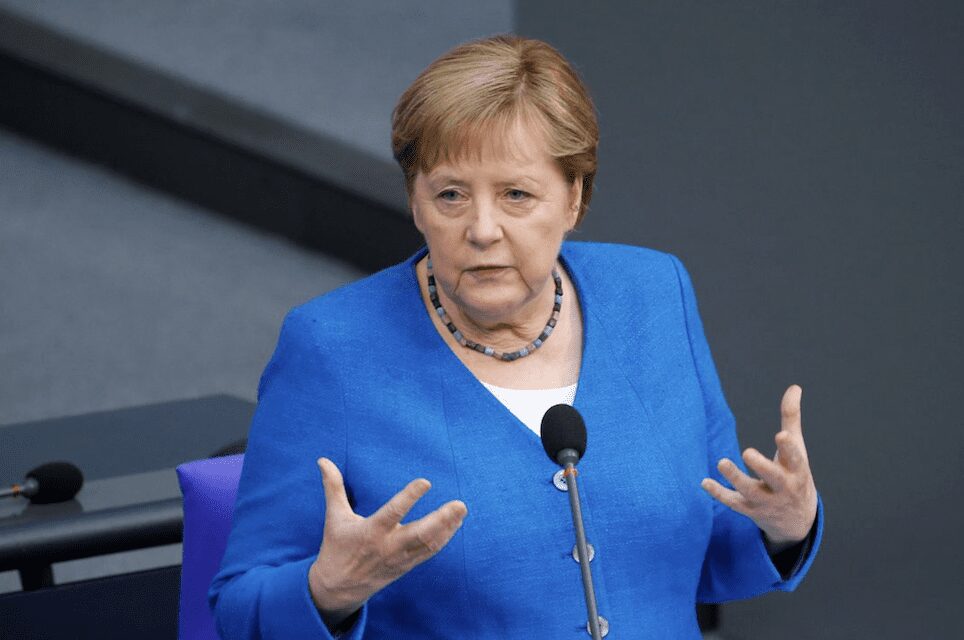 Although the most recent French move on UK arrivals was a loosening of restrictions, enabling entry for double-jabbed travellers without a compelling reason, the tide has turned in the opposite direction.

On Wednesday, German Chancellor Angela Merkel weighed in by saying that Germany deters travellers from the UK by insisting they travel only for humanitarian reasons and must also quarantine for 14 days. The rest of the European Union should also apply strict measures, she said.

Last week Italy imposed a five-day quarantine on UK arrivals. So far, the French have not tightened rules of entry, but an announcement is half-expected on Thursday or Friday.

It should be noted that holders of Monaco residency, whatever their nationality, are entitled to travel through France.

Meanwhile, the UK government is considering allowing holiday travel to more destinations, such as Spain, Italy, Greece and the US. However, many of the candidates for inclusion on the green list don’t want UK visitors, due to the Indian variant that now accounts for almost all new UK coronavirus cases.

Also on Wednesday, France added three countries to its ‘red list:’ Russia, Namibia and the Seychelles, all of which have suffered from a surge in cases in recent days. 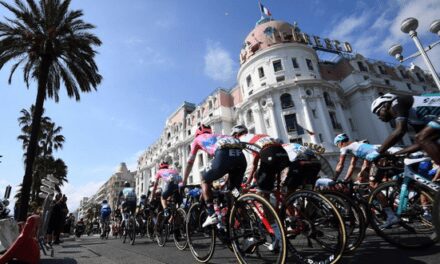 Travellers to UK need to fill out contact form before arrival 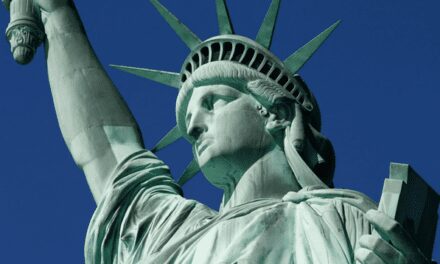