An Italian described as a restaurateur has been found guilty of money laundering over a period of several years.

Monaco Criminal Court heard that the man in his fifties had hidden more than a million euros from the Italian tax authorities by moving modest amounts on a regular basis into Monaco bak accounts. In 2013, three bank accounts were opened at BNP and the accumulated balance was 1.2 million euros.

The defendant told the court that he had opened the accounts “to escape only Italian creditors.”

In a case that was described as “very complex,” and in which the defence lawyer argued that there was no hard evidence of deliberate money-laundering, the court decided to impose a one-year jail sentence, suspended, and a fine of 150,000 euros. 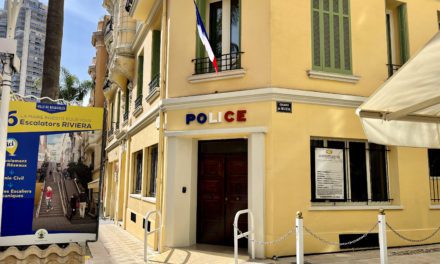 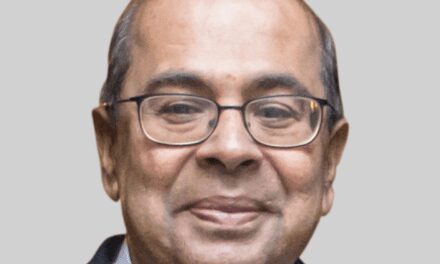 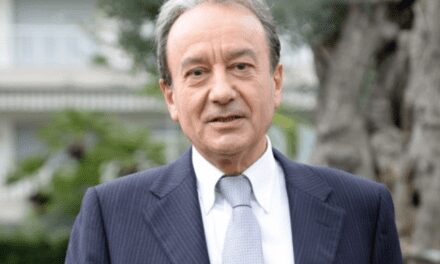