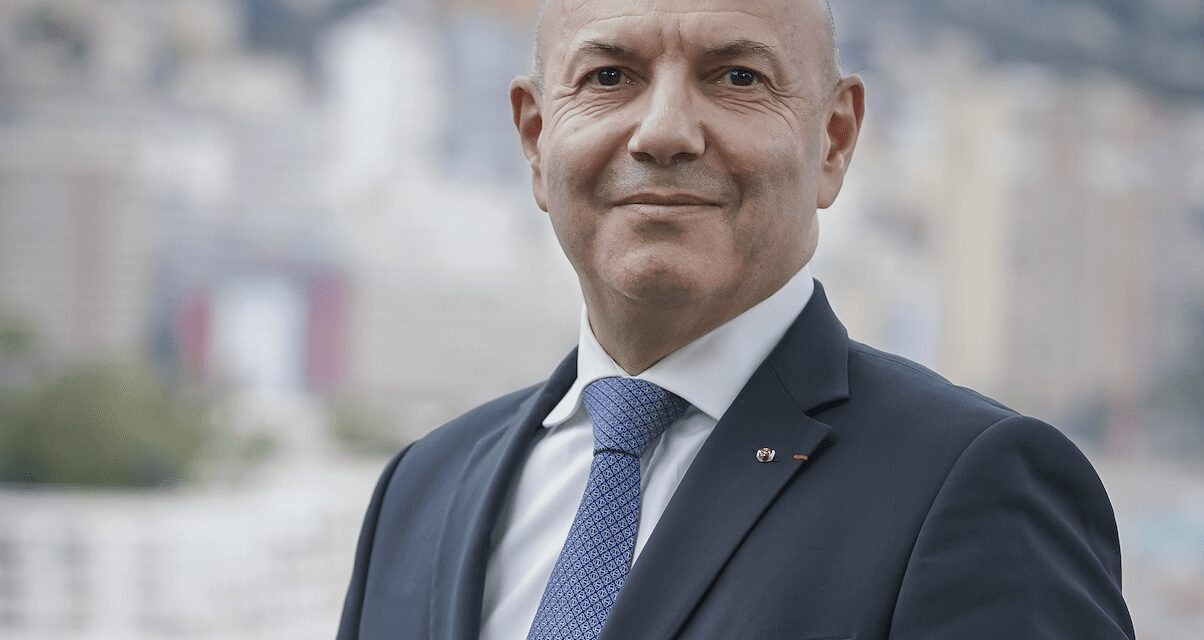 Laurent Anselmi, Minister of External Relations and Cooperation, delivered a message on behalf of the Principality of Monaco during the recent 131st Session of the Committee of Ministers of the Council of Europe.

This videoconference, which was also attended by His Excellency Mr Rémi Mortier, Ambassador, Permanent Representative of Monaco to the Council of Europe, brought together the Foreign Ministers of the 47 member states.

In a press release on Monday, June 7, the Monaco Government said that Laurent Anselmi added his support for the statement by Ms Marija Pejčinović Burić, Secretary General of the Organisation, calling for a return to the freedoms and values which are at the heart of the founding pact of the Council of Europe, as is the case with the Istanbul Convention, whose 10th anniversary is being celebrated this year, which is the most effective tool for combating violence against women and domestic violence, a scourge aggravated by periods of confinement.

He emphasised the importance that Monaco attaches to the ongoing work on human rights and the environment, digital development, the fight against cybercrime and artificial intelligence, all work carried out in favour of the promotion of fundamental rights, democracy and the rule of law on the European continent. 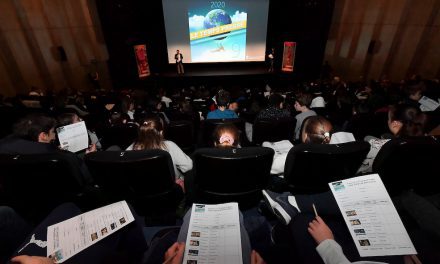 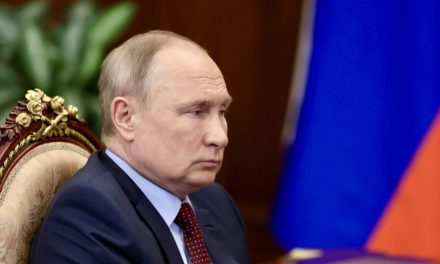