A young man who held a party during curfew in January this year, without his parents’ knowledge, ended up in court facing charges of assault, local French-language daily Monaco Matin reported.

The defendant claimed that several individuals came to the party that he didn’t know well, but he tolerated their presence to please his girlfriend.

However, after neighbours complained twice during the early hours, the 24 year-old student struck out at a female guest, and then punched a male guest when he intervened, the court was told. The second victim was treated in hospital for bruises but two days after the incident.

The court decided that witness statements were contradictory and irreconcilable, and instead of a suspended jail sentence imposed a penalty of 300 euros. 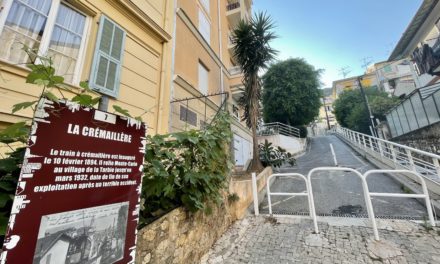 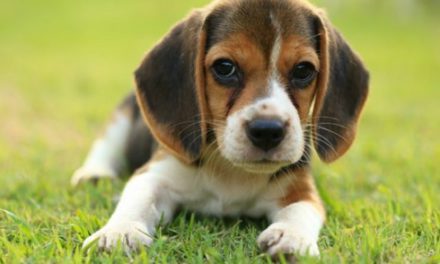