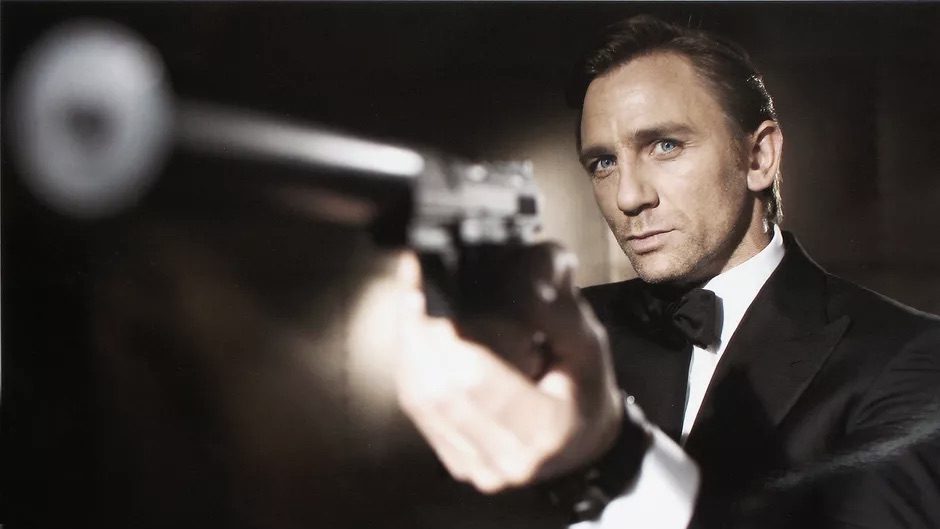 As of Wednesday, June 2 Monaco’s Cinéma des Beaux-Arts has opened its doors once again, having been closed as a result of the pandemic for so long. The cinema enjoyed a popular opening night, with something for everyone on the silver screens.

Disney fans will be happy to hear that ‘Cruella’ will air from June 23, while those with more of an inclination towards 007 may be disappointed to know that James Bond will not return until October 6 with ‘No Time to Die’.

The Principality’s very own Open Air Cinema will return on June 20, giving cinephiles the opportunity to watch a variety of movies beneath the stars.

Information regarding both cinemas can be found here.

Look out for cinema screening times in future editions of ‘This Week in Monaco‘. 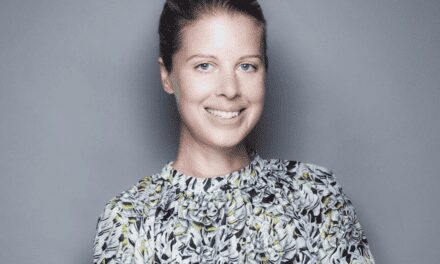 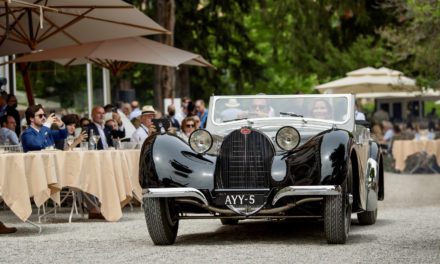 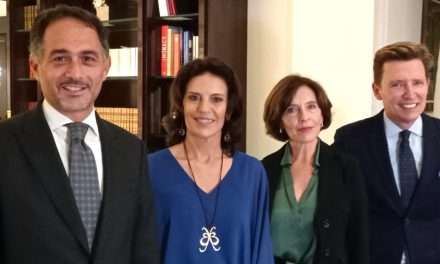 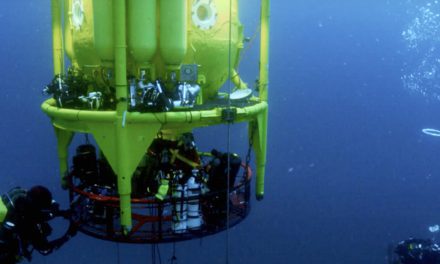