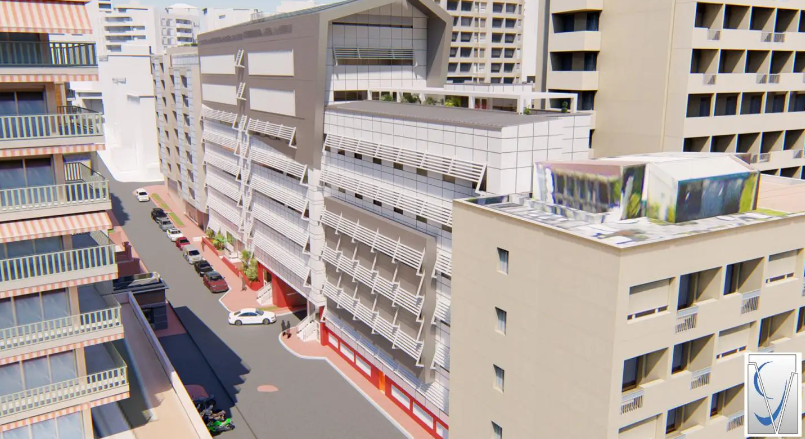 Monaco’s police headquarters building on rue Suffren-Reymond is not big enough for current needs and will be extended upwards by three floors.

At an extraordinary session on Tuesday, the municipal council voted unanimously in favour of the plan that will see work start in October this year and last until 2024.

The existing building dates from 1986 and will have a new facade as well as three extra floors.

However, Monaco’s municipal council is not entirely happy about the proposed colour scheme, which is red on the ground floor, white and grey.

Council members asked the Government to review the colours, although it should be noted that the council’s inout is purely advisory.

The refurbished and extended structure will see the end of planters outside the building but trees and plants will make an appearance on terraces on higher floors.

Monaco will once again have budget surplus in 2020 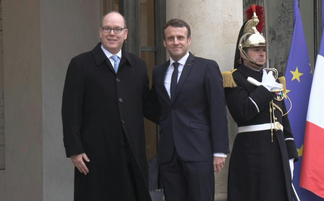