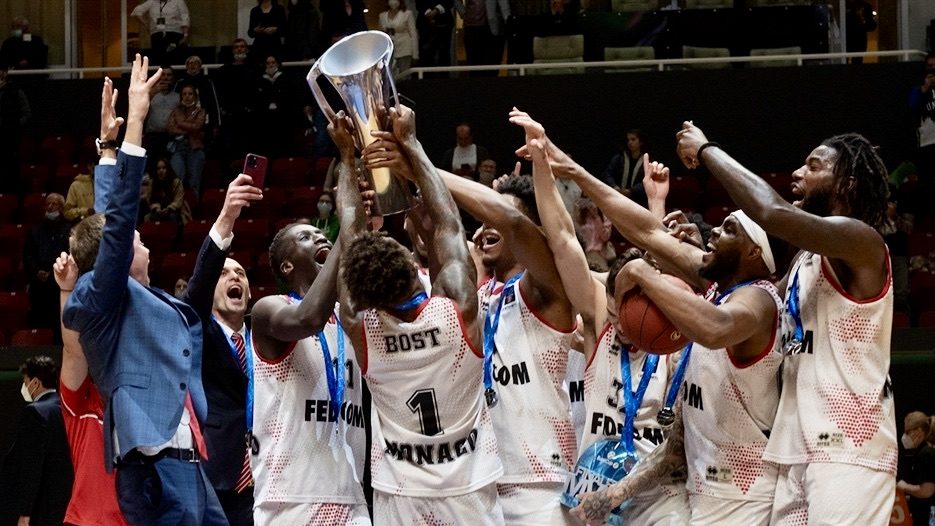 AS Monaco basketball made history on Friday by topping host UNICS Kazan 83-86 to become the first French League team ever to win the 7DAYS EuroCup title.

The red and whites beat UNICS in a tantalisingly close game in the Stade Louis II on Tuesday, April 27 and travelled to Kazan, Russia to play the second leg of the EuroCup finals.

Just like in the first leg, the game was tight right from tip-off, and continued to be throughout. Monaco only won by scoring five points in the last 15 seconds, with a crucial three-pointer courtesy of J.J. O’Brien to push the Principality to victory in the final moments.

Monaco guard Rob Gray was named the MVP of the 7DAYS EuroCup Finals, having scored the most points in both final games. With an emphatic victory in Russia, the Roca Team bring the EuroCup trophy to the Principality of Monaco.