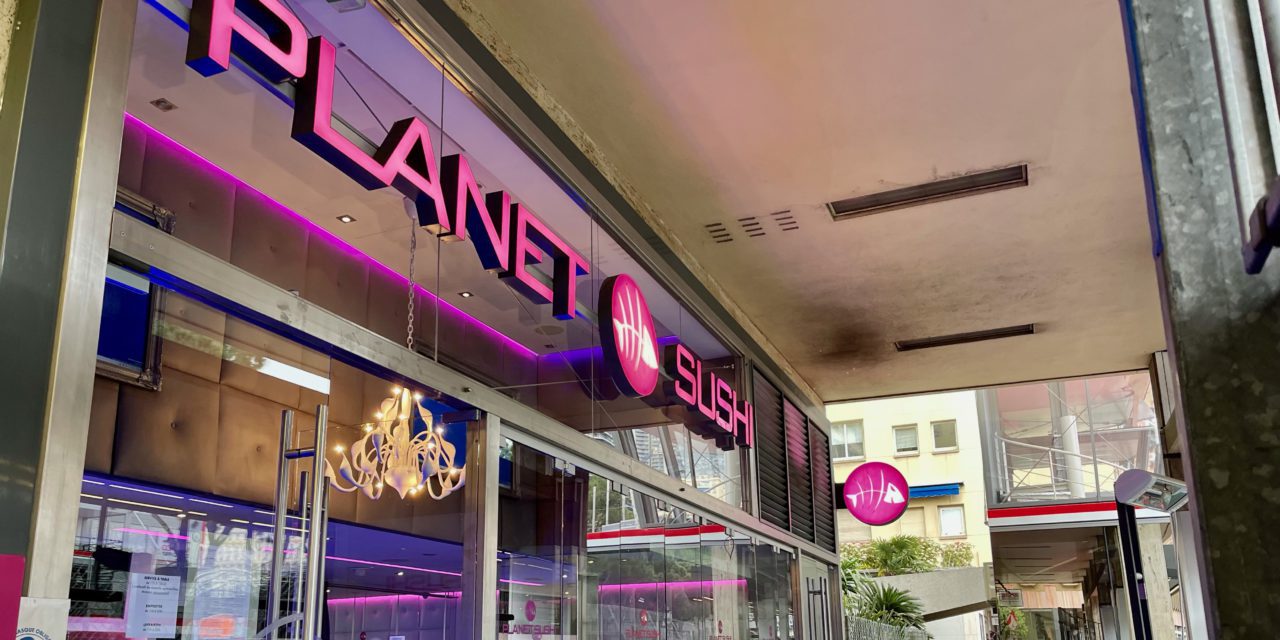 The operator of the popular Planet Sushi restaurant found himself in court in Monaco after a case of salmonella poisoning in July 2019.

A nine year-old boy was taken ill a day after eating a chicken-based dish and was taken first to CHPG and later to the Lenval Children’s Hospital in Nice, local French daily Monaco Matin reported.

The prosecutors in the case told the court that all the evidence pointed to contaminated food at Planet Sushi. They also provided evidence of a series of health violations from 2014.

The accused professed his innocence and claimed that on the day the boy had visited the restaurant 2,000 skewers had been sold without any ill effect. He said he was totally satisfied with the level of hygiene.

However, the court was not convinced and sentenced him to a one-month jail sentence, suspended, and a fine of 8,000 euros. The parents of the victim were awarded 4,136 euros.