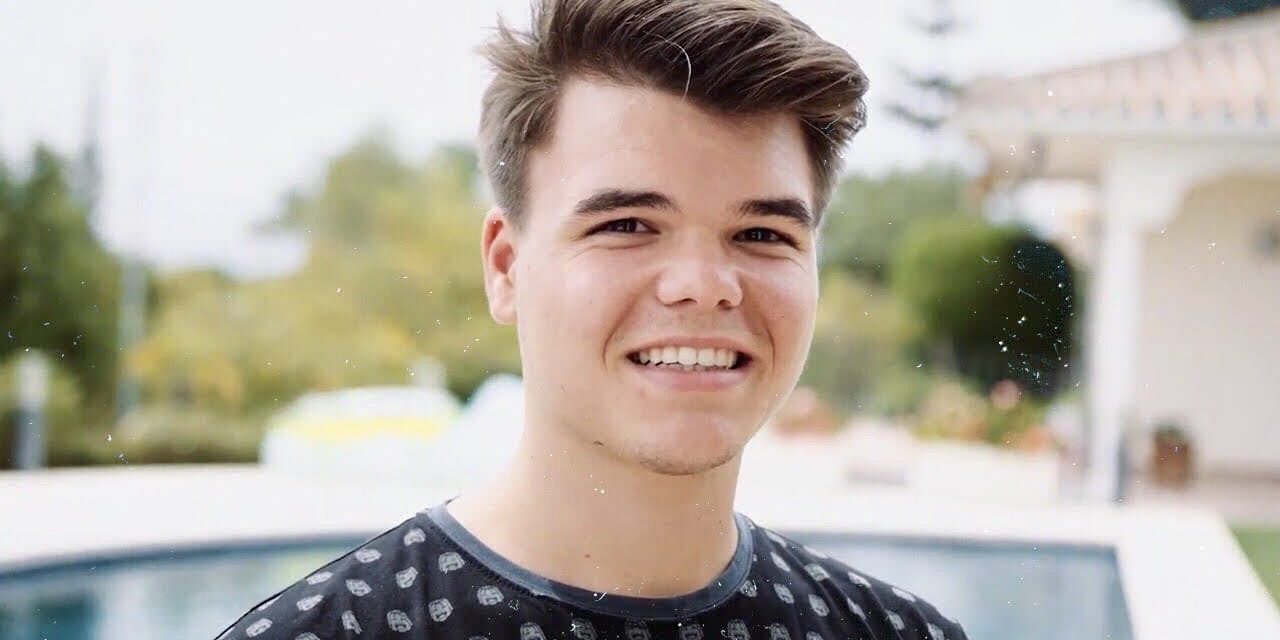 Convinced that Monegasque Esports, a component of the Principality’s digital transformation, will shine at the forefront in the years to come, the Monaco Esports organisation has turned to Jelle VAN VUCHT, better known as “Jelly”. At the same time, it signs a long-term cooperation agreement for the development of innovative marketing solutions for the club and the Monaco eSports Federation.

Founded in 2014, this organisation is an entity specific to the Principality and linked to the Monegasque eSport Federation. The Federation’s strategic plan is to work towards the promotion and development of esport in Monaco and on a European scale, through the deployment of competitive teams and the organisation of top esport events. At the end of 2019, Louis DUCRUET was appointed as its president in charge of its influence in the Principality.

Jelle “Jelly” VAN VUCHT, Monegasque YouTuber of Dutch origin, web star with more than 20,000,000 subscribers and 12,000,000,000 views, winner of the “Influencer Monaco Awards” in 2019, becomes “International Ambassador” of the Monegasque Esport Federation for the development of its activities and its reputation.

Daan STOTS, a Dutch person who recently moved to Monaco, becomes the “Global Partnership Director” of the entity, contributing to the expansion of new activities aimed at making the Monegasque esport ecosystem a benchmark for the world.

With these agreements, the Monaco Esports Federation will have better means at its disposal to enhance its professional team, its content and its search for new sponsors.

Louis DUCRUET, President of the Monaco Esports Federation: “It is an honour for the Federation and myself to be able to count on people like Jelly and Daan, their support and help will be of great use in our future projects.”

Boris FEDOROFF, President of Monaco Esports and co-founder of the Monaco Esports Federation: “The Principality of Monaco is a land of welcome for many young talents throughout the world. The fact that the world’s biggest gaming YouTuber has become our international Ambassador confirms this. The Monegasque eSport federation and the Monaco eSports club have been working for several years to make the Principality of Monaco shine at an international level. We are delighted to welcome a partnership expert like Daan, whose role is to identify strategic partners. Im sure we’ll be hearing a lot about this Dutch duo, now resident in the Principality!”