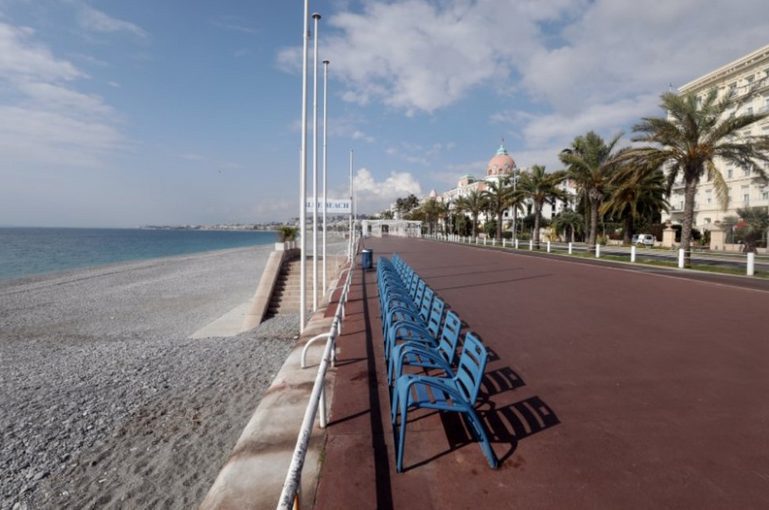 The UK’s inoculation campaign has been so successful that the figure for new deaths on Monday, March 22, was just 17, with just over 5,000 new cases. In all of France there were 15,792 new cases and 343 new deaths on the same day. In the Alpes-Maritimes alone, 20 people died of coronavirus, according to the health authorities.

In the neighbouring French Department, the number of patients in a conventional hospital bed rose by 10 to 350 over the previous week, while two more people entered intensive care to a new total of 216.

Meanwhile, a survey published by the BBC on Monday, March 22, showed that 61 percent of French respondents don’t trust the AstraZeneca vaccine, the highest figure in Europe.

FILE PHOTO: The Promenade des Anglais, deserted after being closed by the Mayor of Nice, Christian Estrosi Reuters 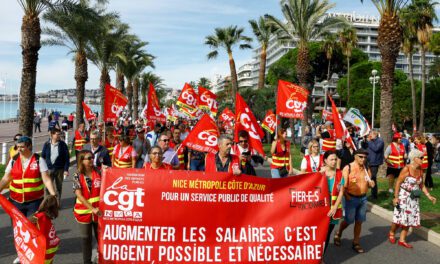 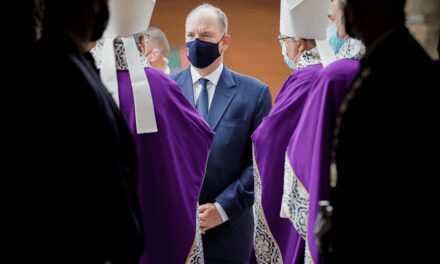 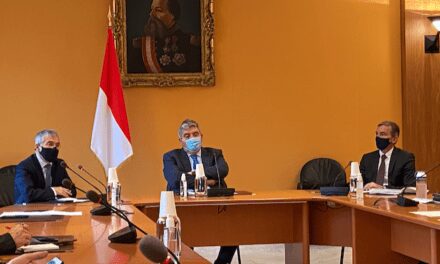 No lockdown in Monaco despite new cases