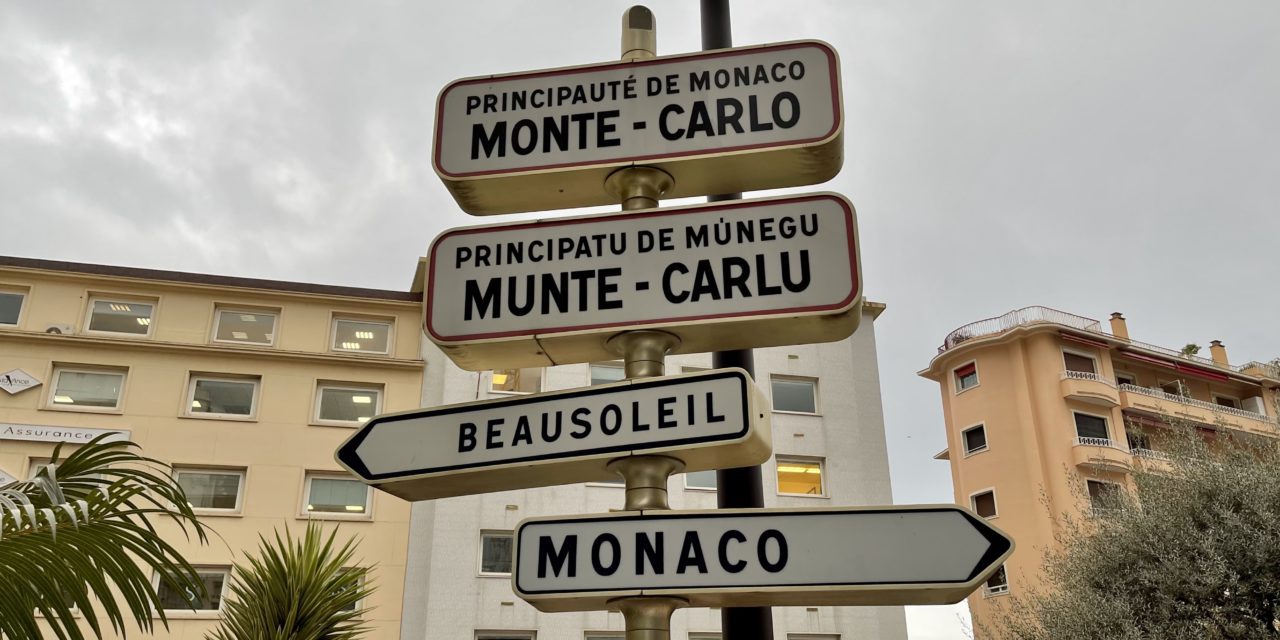 UPDATED Monday, March 22, 08:18: Following the decision by the French authorities to place the Alpes-Maritimes into a four-week lockdown, the Monaco Government on Friday advised residents to avoid travel into the neighbouring Department.

The Prince’s Government added that residents from neighbouring municipalities, including Eze and Menton, would be permitted to enter the Principality, but other French residents will be turned back at the border. Only those carrying an “attestation” would be allowed to enter.

This weekend will see extensive police checks at the frontier.

One of the measures announced by Paris on Thursday evening is a limit of movement of 10 kilometres, although there is no limit on the amount of time spent outdoors exercising.

On Saturday, after a storm of criticism over the complexity of the ‘attestation,’ the French government removed the requirement to carry it during the day. A piece of ID and proof of address were then all that was needed for travel within the Department of residence.

Monaco residents will be required to carry a French attestation if they travel into the Alpes-Maritimes.

Earlier on Friday the Monaco Government announced an extension of existing health regulations until April 2. 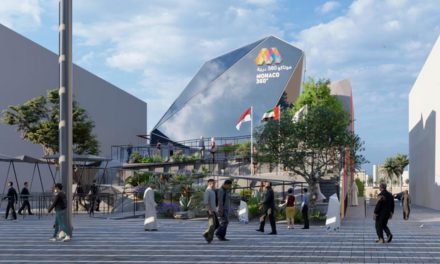 Council of Europe finds no trafficking in Monaco 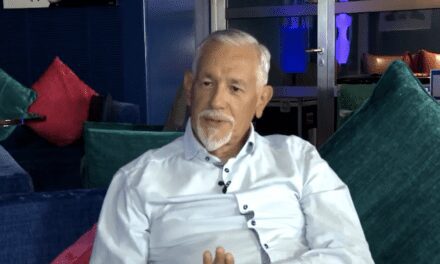 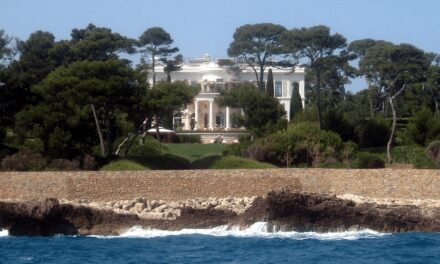