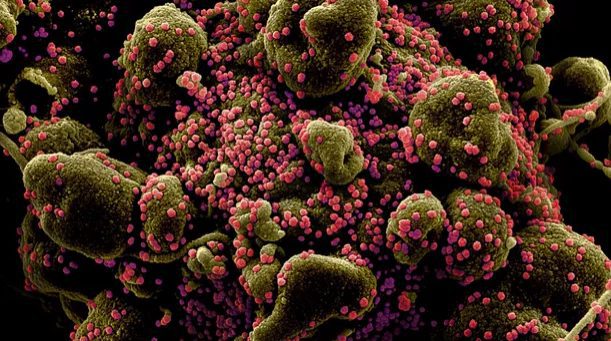 The French authorities are waiting with impatience for the European Medicines Authority to give the all-clear to the AstraZeneca vaccine on Thursday following suspicions over a linkage between the Anglo-Swedish medicine and blood clots.

The country’s inoculation program continues to fall seriously behind schedule, a trend that Prime Minister Castex is attempting to reverse. On Tuesday he said that he would enthusiastically offer his arm for a jab when his time comes. The PM is 55.

“It is a useful vaccine. To be vaccinated, you have to have confidence, if it was dangerous it would not have been authorised! But if we hadn’t done the same as our neighbours, what would our fellow citizens have said? I want the vaccination to be successful. If there is the slightest doubt, it must be removed, and we are therefore awaiting the opinion of the EMA,” he said.

“This vaccine is our way out,” he added.

Meanwhile, a new variant has been identified in Brittany that doesn’t show up in PCR tests.

On top of that, cases and hospitalisation continue to rise across France, raising the spectre of a new national lockdown.

The Paris region has so far escaped weekend lockdowns as suffered by Nice and Dunkirk, much to the chagrin of local officials on the Riviera. However, that could change very soon. PM Castex said on French television that the time has come to think about arrangements for the Ile-de-France region, which includes the capital.

“The data is in. Undoubtedly, we are at a very precarious point.” 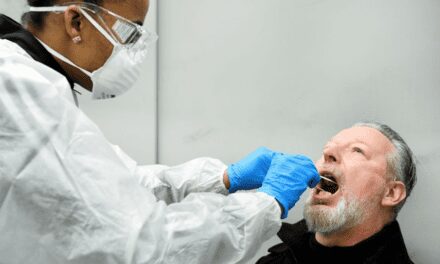 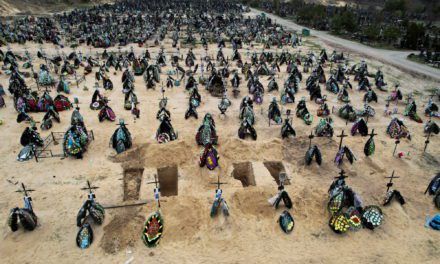