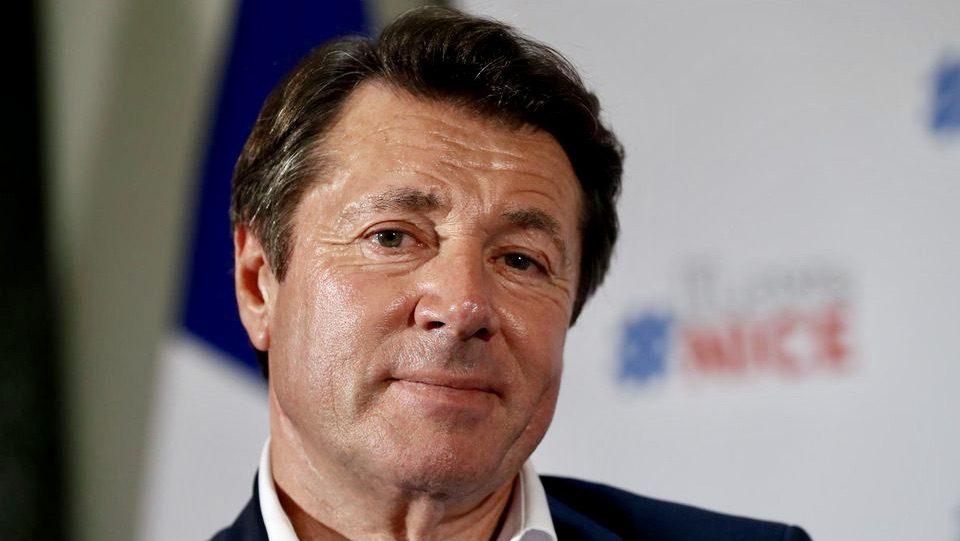 French Health Minister Olivier Véran has described the coronavirus situation in France as problematic and worrying. The number of hospital admissions has risen in the last seven days and the number of patients in intensive care has risen above 4,000 from 3,555 on March 1.

Government sources have warned that unless an improvement can be seen within the next 10 days another general lockdown throughout France cannot be ruled out.

In Nice, where a third weekend lockdown is about to begin, the combative mayor, Christian Estrosi, has demanded that Paris do more to accelerate the vaccination programme. He said on Friday, March 12, that he could obtain tens of thousands of the Russian Sputnik 5 vaccine. “I am asking the health authorities to give me permission,” he said.

He told French radio station France Bleu Azur that he was hoping that by the end of the coming weekend all over-75s and those with underlying health problems will have received a first dose of vaccine.

French health authorities continue to recommend the AstraZeneca vaccine, which in recent days has been associated, most likely erroneously, with blood clots. A number of European countries have stopped using the vaccine.

Health Minister Véran said: “Out of five million Europeans, 30 people have had a bleeding disorder. Investigations are underway in France and abroad. England, which has vaccinated millions of people with the AstraZeneca vaccine, urges the campaign to continue and has not (observed) a very large-scale increased risk of serious side effects.”

France is under great pressure to speed up its vaccination programme, which has been blighted by poor planning and delayed decision making.

Meanwhile, the health situation in Italy has also deteriorated. Italy will be placed under a nationwide lockdown for the Easter weekend, a draft law decree seen by Reuters said on Friday, as the government battles to stem a fresh surge in coronavirus cases and hospitalisations, Al Jazeera reported. Non-essential shops will be shuttered nationwide from April 3 to April 5.

From this Monday, March 15, bars and restaurants in Italy’s low-risk yellow zone will be forced to close for an indeterminate period. 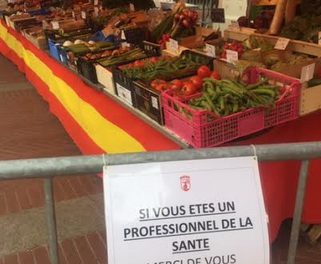 France’s vaccine pass to stay until ICUs are emptied