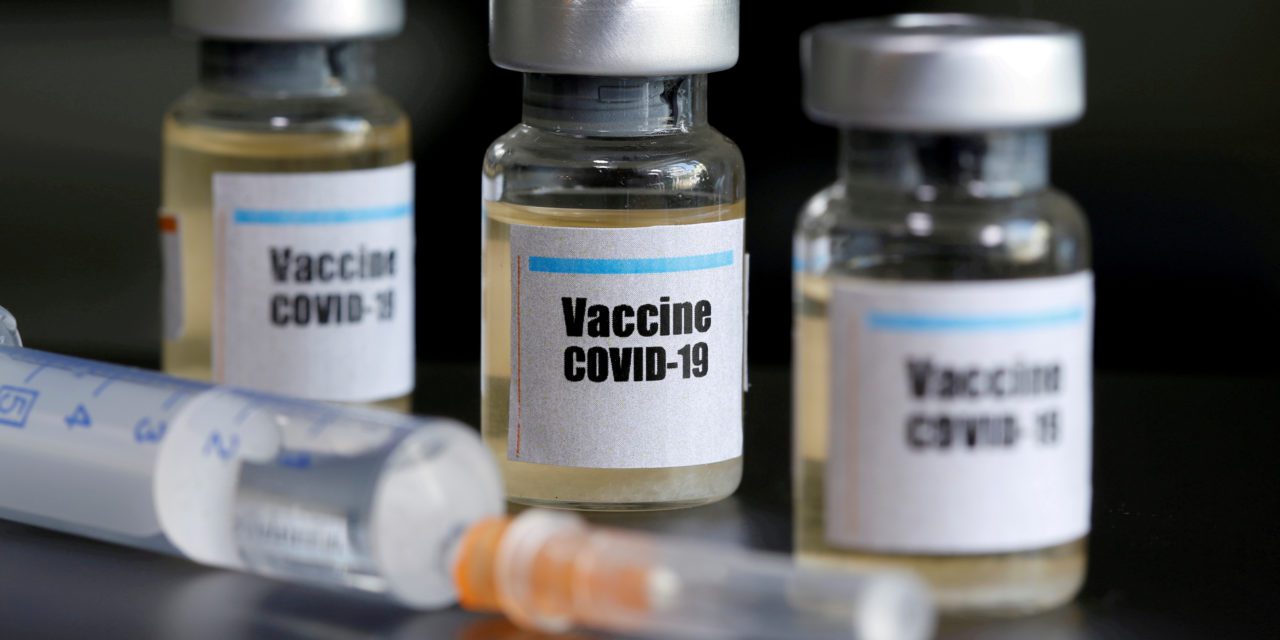 Twelve Monaco residents tested positive for coronavirus in the 24-hour reporting period up to Friday evening, and 40 residents were declared to be fully-recovered.

The number of residents receiving care at the Princess Grace Hospital has fallen to 18, three of them in intensive care.

Seventy-six residents with mild symptoms are recovering at home under the care and supervision of the Home Monitoring Centre.

The figure for first doses seven days ago, on February 26, was 8,200, representing 21.58 percent of the population.