One more trader sentenced in Unaoil and SBM Offshore case 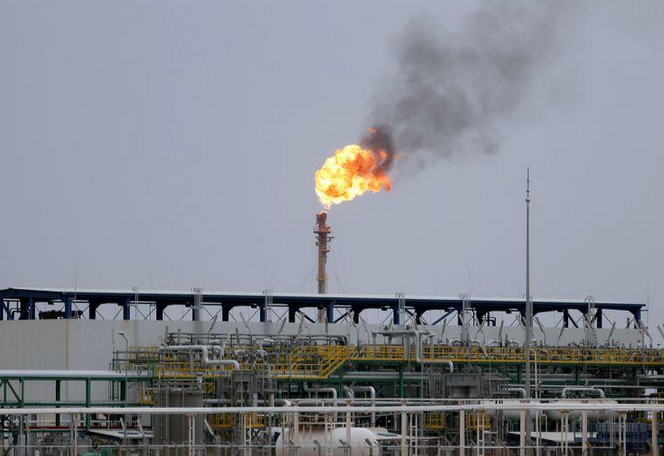 Paul Bond has been sentenced to three and half years’ imprisonment for conspiring with others to bribe Iraqi public officials to secure lucrative oil contracts in post-occupation Iraq.

Bond, a former senior sales manager at SBM Offshore, had been found guilty last week on two counts of conspiracy to give corrupt payments following a retrial of his case at Southwark Crown Court.

This was the fourth conviction the SFO secured in its wide-scale Unaoil bribery investigation, which uncovered the payment of over $17m worth of bribes to secure $1.7bn worth of contracts for Monaco-based Unaoil and its clients.

In 2007, the Iraqi Ministry of Oil set out a ‘master plan’ to rebuild Iraq’s oil infrastructure, which had been destroyed after years of conflict. The post-occupation government tasked the state-owned South Oil Company (SOC) to commission the construction of new oil pipelines and the installation of single offshore mooring buoys (SPMs) in the Persian Gulf.

Together with Unaoil employees, Paul Bond funnelled $900,000 in bribes to Iraqi public officials at the SOC and the Ministry of Oil, which bought access to sensitive information, allowing Bond and others to skew the tendering process in SBM’s favour. SBM went on to win a $55m contract for the provision of SPMs, the SFO said.

Lisa Osofsky, Director of the Serious Fraud Office, said: “Bond and his co-conspirators manipulated the tendering process for an infrastructure project vital to Iraq’s developing economy, with no regard for the impact.

The string of convictions in this case demonstrate the SFO’s determination to root out and prosecute corrupt practices in all corners of the globe working with law enforcement partners across the world. ”

In July 2019, Basil Al Jarah, Unaoil’s former Iraq partner, pleaded guilty to five counts of conspiracy to give corrupt payments, and later asked for a number of additional offences to be taken into consideration, in total admitting to paying over $17m in bribes to secure contracts worth $1.7bn. 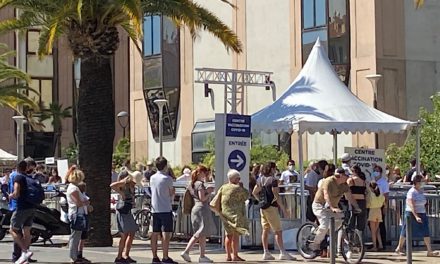