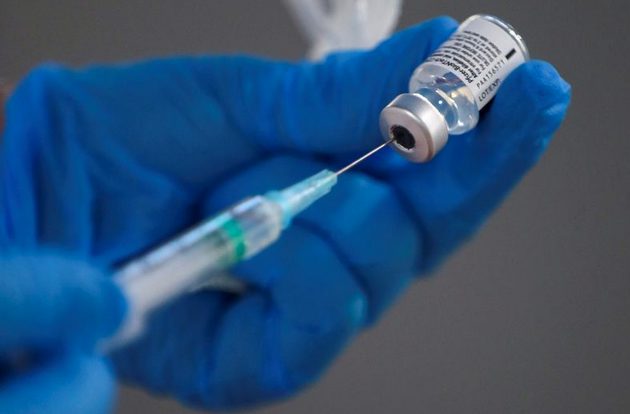 Last week the Department of Health and Social Affairs told Good Morning Monaco that “It will be necessary to remain vigilant in the coming weeks depending on the capacities of pharmaceutical companies in Europe,” and it is clear that the Principality faces restricted supplies of coronavirus vaccines in common with other European nations.

By Friday, February 5, a total of 6,190 residents had received their first injection, corresponding to 16.2 percent of the Monegasque population and for the last four weeks vaccination has been available to people over 65 who want it and to people under 65 who suffer from serious pathologies.

However, despite declarations of good intentions and fair distribution of vaccines in Europe, individual countries are scrambling to obtain vaccine supplies. This has not stopped EU officials crowing about vaccine success.

Thierry Breton, the European commissioner in charge of industrial policy, said on France’s BFMTV on Monday morning that the European Union “has won the war” of vaccination at the international level. He said that all Europeans who want to can be vaccinated before the end of the summer. The EU has now reached agreement with six pharmaceutical companies for vaccine deliveries, he said.

Meanwhile, Monaco has joined the Covax programme as a self-financing participant, and will receive 7,200 vaccine doses from this source, according to Covax estimates. Covax is jointly run by the GAVI alliance, the World Health Organisation, the Coalition for Epidemic Preparedness Innovations and UNICEF.

Deliveries from Covax are due to start by the end of February, but it is unclear how and according to which criteria allocations will be made. Both the Pfizer and AstraZeneca vaccines will be supplied.

FILE PHOTO: A nurse fills a syringe with a second dose of the Pfizer-BioNTech coronavirus vaccine in Madrid Emma Farge, Reuters