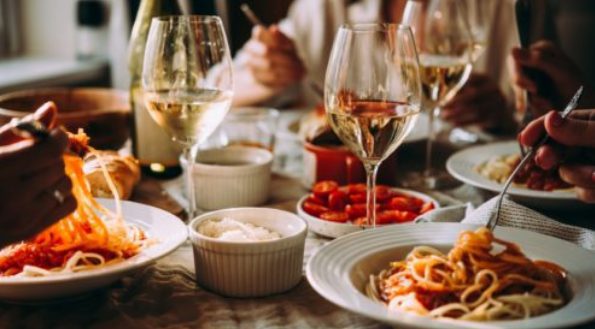 The Italian government sent Liguria back into the orange zone on Sunday, meaning that restaurants were forced to close. They had reopened just 11 days previously.

Four restaurants in Ventimiglia defied the order, and opened for lunch on what should have been one of the busiest days of the year, Valentines Day.

Although police officers passed the establishments, no fines were issued. Restaurateurs said they had observed the usual health protocols, with widely-spaced tables and staff wearing masks. 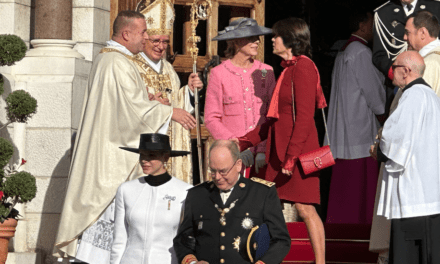 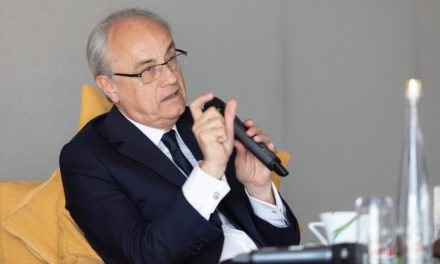