Monegasque institutions continue quest to save species on brink of extinction 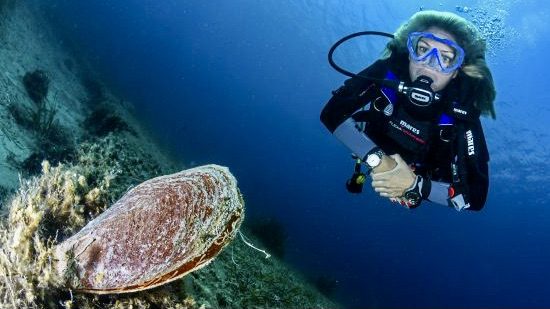 The Noble Pen Shell (Pinna Nobilis) is the largest existing shell species in the Mediterranean and has thrived in the waters bordering the Principality for eons. However, in 2016, a parasitic infection broke out on the Spanish coasts and quickly spread around the Mediterranean, gradually ravaging all populations in its path.

The Monegasque population was not spared, as the epizootic reached Monaco in 2018. The epizootic is a parasitic infection of the mega mollusc’s digestive system, and has proven to be brutally lethal, causing the IUCN (International Union for Conservation of Nature) to classify Pinna Nobilis as critically endangered.

In response to this crisis, the Principality’s institutions are working to promote the return of the species by setting up an ambitious national action plan and developing international scientific and technical collaboration. The Monegasque Center for the Care of Marine Species (CMSEM) , created in 2019 by the Oceanographic Institute within the Oceanographic Museum, has joined the Prince’s Government and the Monegasque Association for the Protection of Nature (AMPN) in this collective mobilisation.

Since 2018, the institutions involved have established the regular monitoring of Monegasque waters, bringing local diving communities together in the process. Monitoring consists of prospecting dives, which focus on finding the species both in its juvenile and adult form. To date, no surviving shells have been found, confirming the criticality of the situation at hand.

From mid-February to early April, several observation campaigns will target young individuals, which won’t be easy to spot. This could make it possible to understand the factors of resistance to the epizootic, and in turn propel an attempt to reconstitute the Noble Pen Shell population in the Mediterranean. 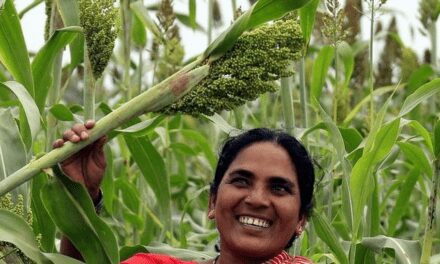 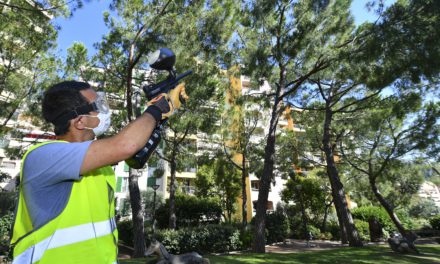 Pine and palm tree pests to lose their sex lives 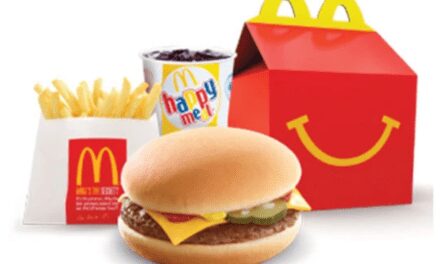 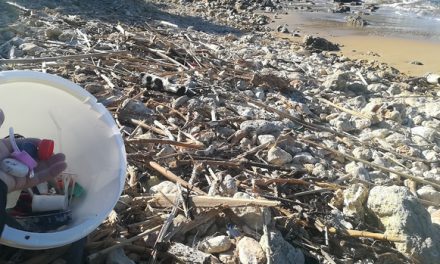