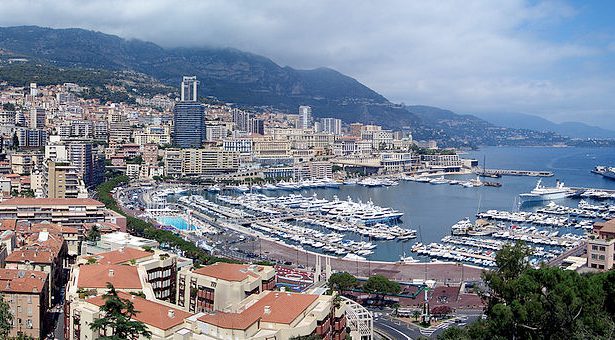 The recent surge in the number of coronavirus-related deaths in Monaco has shot the Principality into the number-one position worldwide. At the end of last week, with a total of 18 deaths – according to the Government’s methodology, the Principality hit the unenviable top spot with 29.12 people dying each day per million people, according to Our World in Data.

Of course, it can be argued that Monaco’s very small population skews the figures, but that is not an argument ever deployed to downplay the fact that the Principality has the highest-price real estate in the world and the longest life expectancy.

However, Monaco’s long life expectancy figures also mean that it has an older population, and mortality rates worldwide are much higher in older age groups, expecially when underlying conditions are factored in. 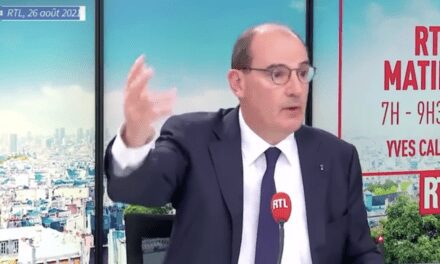