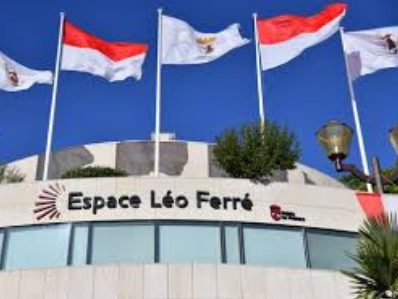 The Prince’s Government and representatives of the National Council met on Friday, January 15, and discussed the evolution of the health situation in the Principality for two hours. It was noted that the incidence rate (number of positive cases over a period of 7 days, reported on a scale of 100,000 inhabitants) is decreasing slightly. Today, it is 334 in Monaco compared to 457 in the Alpes Maritimes and 530 in Nice.

As regards screening, the Principality has considerably increased the rate, both for PCR tests and for antigenic tests. This week, as requested by the National Council, several hundred students and school staff benefited from screening at the Léo Ferré Centre. The objective was to be able to ensure, on a voluntary basis, the negativity of the Covid test of students and teaching staff after the holiday period.

On average, Monaco still tests three times more than Nice, the city in France that tests the most.

The Government reported that nearly 2,400 people have been vaccinated.

From Tuesday, people over 65 will also be able to be vaccinated. A letter to this effect has just been sent to them by the Government. At the same time, people under 65 with co-morbidities will be able to receive the vaccine on presentation of a medical certificate.