Berlusconi admitted to hospital in Monaco 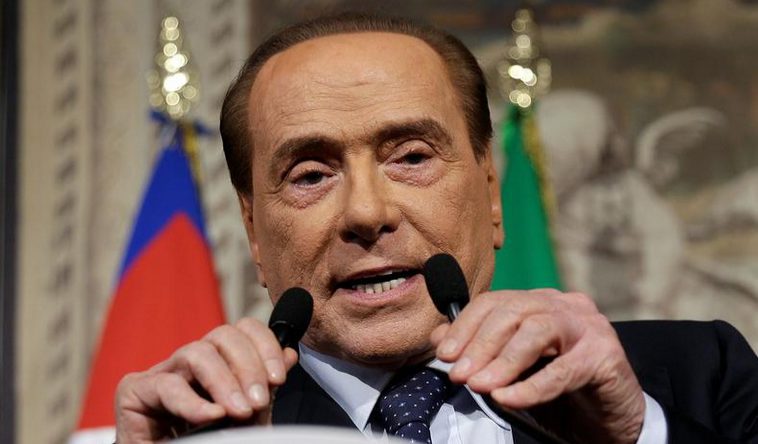 Italian media mogul and former prime minister Silvio Berlusconi was admitted to hospital in Monaco on Thursday, according to the Italian press.

The 84 year-old had been suffering from an arrhythmical cardiac problem, according to Dr Alberto Zangrillo, who visited Berlusconi in southern France on Monday. The former premier had been staying at a villa in Valbonne, where he had also spent most of the coronavirus lockdown.

“I urgently went to where the premier is temporarily living, in southern France, due to a worsening (in his condition),” Dr Zangillo said. He decided to send his patient to Monaco’s prestigious Cardio-Thoracic Centre rather than risk a longer journey to Milan.

Berlusconi caught the coronavirus in September, which he said at the time was “the most dangerous and frightening experience” of his life.