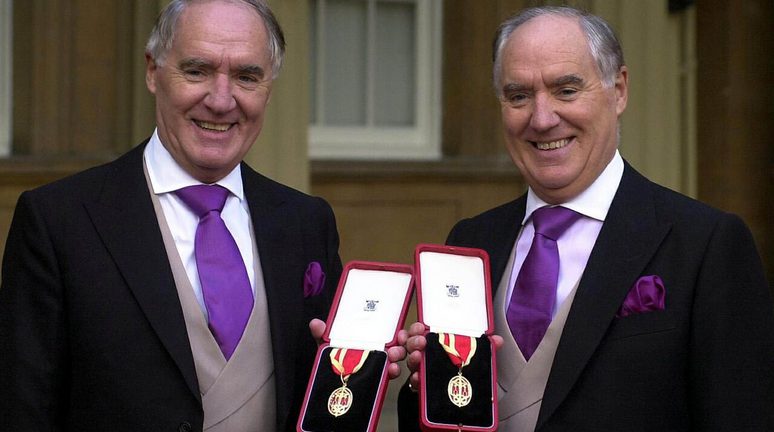 Reclusive Monaco resident Sir David Barclay, twin brother of Sir Frederick Barclay, has died after a short illness, the Daily Telegraph reported overnight on Tuesday. His death had not been expected.

The Barclays had owned the former Mirabeau Hotel in Monaco, which is now a private apartment block. CREM, Monaco’s Foreign Residents’ Club, is housed on the ground floor on the Portier side of the 26-storey building.

The brothers started their business empire in London in the 1960s, buying and renovating small hotels before rapidly expanding into bigger projects.

Among a number of trophy purchases was the Daily Telegraph, still owned by the brothers.

In recent years the twins became embroiled in a bitter family dispute over the sale of the Ritz in London in 2020 to Qatari tycoon Abdulhadi Mana Al-Hajri.

On Wednesday British Prime Minister Boris Johnson, in a nod to Sir David’s strong support for Brexit, said: “Farewell with respect and admiration to Sir David Barclay who rescued a great newspaper, created many thousands of jobs across the UK and who believed passionately in the independence of this country and what it could achieve.”

On Wednesday, Sir Frederick said: “It was a great journey in everything that we did, the good, the bad, the ugly,” he said. “We experienced it from being bombed out of our beds in Coventry to the deals that we made and the ones that got away. We were twins from the beginning until the end. He was the right hand to my left and I was his left hand to his right. We’ll meet again.” 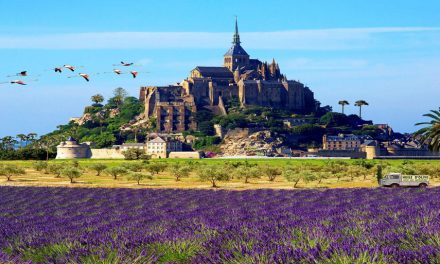 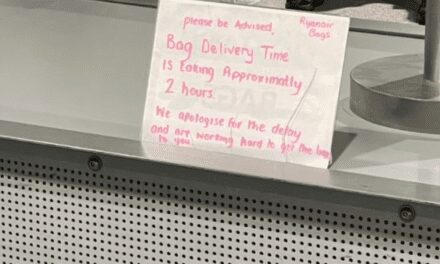 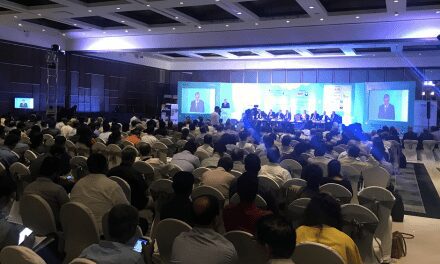 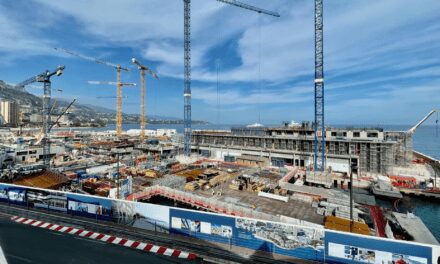