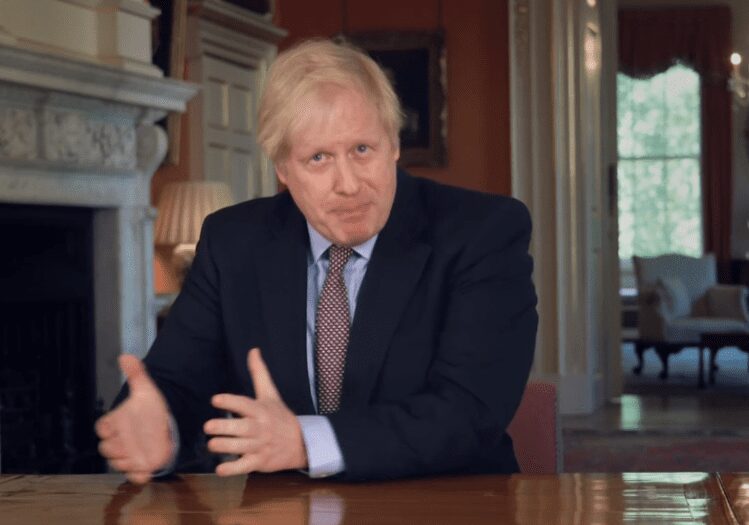 Following an emergency meeting on Sunday afternoon, the French authorities have banned all travel from the UK, including accompanied merchandise, such as goods being carried in trucks, from midnight on Sunday, December 20 for an initial duration of 48 hours in reponse to the annoncement in London on Saturday that a new strain of the virus is considerably more contagious.

Paris said it would use the time to discuss a Europe-wide more long-term response based on testing that could allow some travel.

Countries that have imposed unilateral bans of varying durations on flights from the UK include the Netherlands, Belgium, Austria, Italy, Romania and Bulgaria. 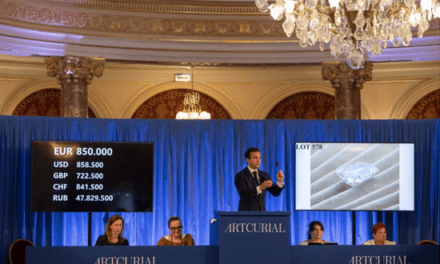 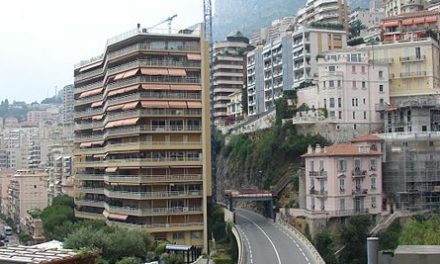 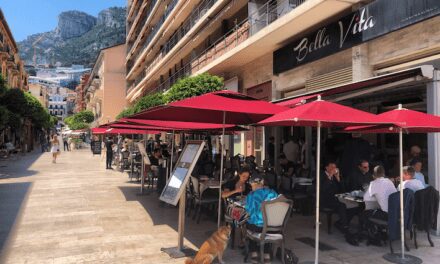 Monaco has no plans to limit bar, restaurant opening hours