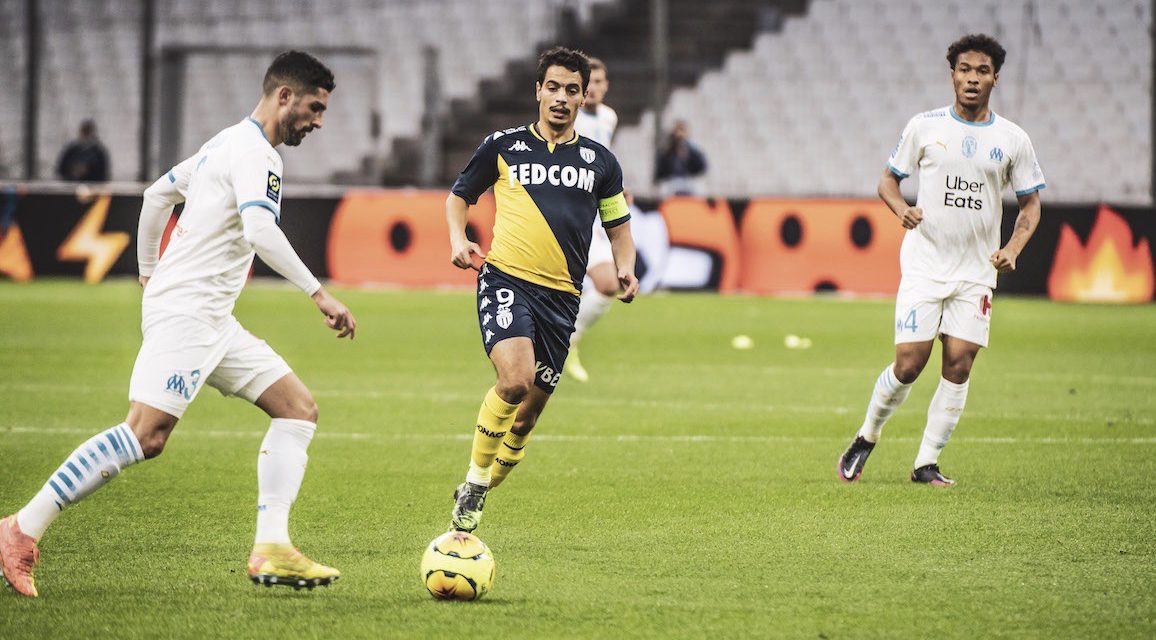 AS Monaco travelled to the Stade Velodrome to face off against Ligue 1 rivals Olympique de Marseille. Right from kick off, the tempo of the game was fast and aggressive, as an all out policy from either side saw opportunities be created and missed, but not for very long, as Marseille’s Florian Thauvin was the first to score at only the fourth minute. Perhaps spurred on by this early success, Marseille came back for more and it would be Thauvin who assisted Dorian Benedetto at the 13th minute to make it 2-0 to the hosts.

The red and whites kept up their own offensive efforts, but to no avail, as an attentive Steve Mandanda stood between Marseille’s posts. As the second half began, Monaco were all the more hungry for a goal, but it would be Marseille again who took the first chances. It was a game of fouls, and ultimately this played out to the Principality side’s advantage as a high foot from Thauvin on Monaco’s Wissam Ben Yedder was met with a penalty shot, which the team captain subsequently struck perfectly to score at the 79th minute.

While nice to see, this was just too little too late. Statistically, Monaco were the stronger side in this fixture, but this match couldn’t be won with numbers. The away loss puts AS Monaco in sixth place in France’s Ligue 1 rankings, while Marseille is now in fourth place, just one point behind table toppers, Paris Saint-Germain. The red and whites next fixture is on Wednesday, December 16, at home against ninth-placed Lens.

Featured image courtesy of AS Monaco, Wissam Ben Yedder has his eye on the ball 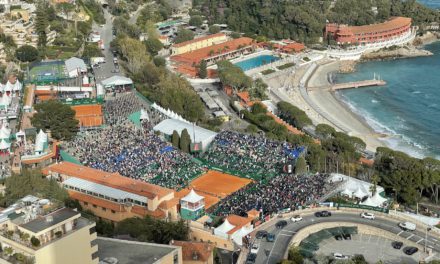 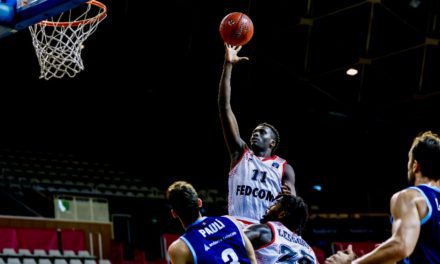 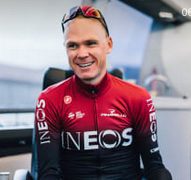 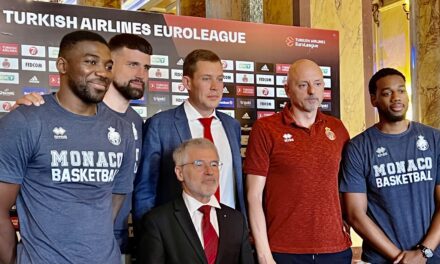 AS Monaco Basketball team meet Press ahead of pre-season training