Monaco’s Société des Bains de Mer, with a year-on-year decline in revenues of 59 percent, is in a critical state, its CEO said on Friday.

In the first six months of SBM’s financial year, which runs from April 1 until March 31, receipts were 240 million euros below the same period of 2019-2020, Jean-Luc Biamonti said, adding that from April 1 its establishments were almost all closed until the end of June.

In an extensive interview with local French daily Monaco Matin, Mr Biamonti said that there has been a disappointing rebound in business. September was worse than expected, he said.

On Wednesday, December 9, he will travel to Paris to seek the support of a number of banks that have been funding the company. “I am obliged to renegotiate everything with the banks,” he said.

Looking forward to the New Year and beyond, Mr Biamonti said he he is pessimistic about the chances of a sudden rebound. It is still not known if the Bal de la Rose will take place in March, or if the Rolex Masters will be played without the public, or if the Grand Prix will take place.

SBM had borrowed against the redevelopment of the Hotel de Paris and the building of Monte-Carlo One and 200 million euros is outstanding. The Betclic betting platform is also indebted, in addition to which 70 million has been borrowed in short-term loans on the markets.

SOME RAYS OF SUNSHINE

However, there are some rays of sunshine on the horizon. Reservations in hotels and restaurants between December 27 and January 1 have been very strong. Also, there is a minimum stay of three days in the hotels. Mr Biamonti said it had been a mistake to lower prices in July.

In the meantime, restaurants on December 31 are almost fully-booked. 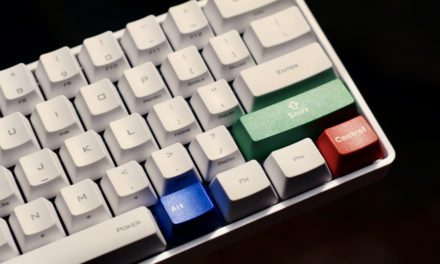