A total of six men have been arrested in Nice believed to have been accomplices of the Tunisian man who killed three people in the Basilica of Notre Dame in Nice on Thursday.

A local prosecutor has called on media not to publish the full name of the alleged assailant, Brahim Aoussaoui, as this could jeopardise the judicial enquiry, he said, although there is no doubt about his responsibility for the deaths

The assailant (pictured) had spent only a few hours on French soil before killing the three victims. He had travelled by train from Rome after being told to leave Italy.

PHOTO: The handcuffed alleged assailant receives medical attention after being shot in the shoulder by police who stormed the church. He was carrying a copy of the Koran, according to police sources

Excellent news on coronavirus in Monaco 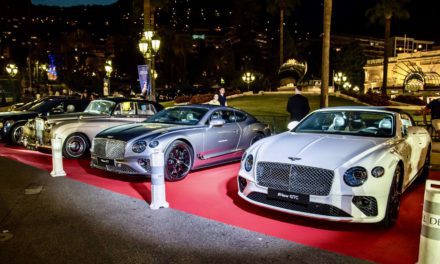