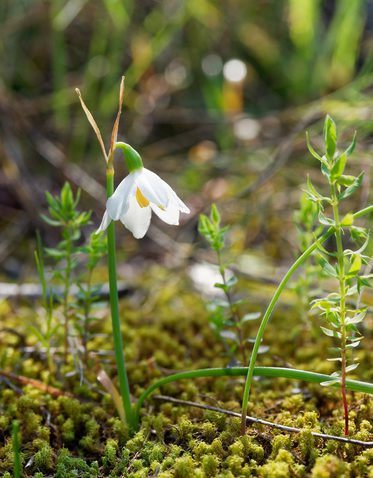 The Nivéole de Nice (Acis nicaeensis) is a herbaceous plant with small drooping white flowers. It likes calcareous soils and is often found in rock hollows or on dry, rocky lawns.

This species is endemic to the Alpes-Maritimes, but today is considered to be in danger of extinction. In the Principality, this plant with very strong heritage value is present in three locations: on the Rock, on the Tour de l’Eperon (fishermen’s path) and in the cliffs of the Sainte-Dévote valley.

A general decline in Nivéole populations has been observed in recent decades, which is mainly threatened by urbanisation and invasive alien species. The Prince’s Government has initiated a major action plan to conserve these populations with three principle strategies: improving knowledge, preserving and restoring its natural habitats, and strengthening its population.

A major re-establishment program was initiated in 2019 by the Department of the Environment, with the harvesting of more than 1,500 seeds cultivated at the National Mediterranean Botanical Conservatory of Porquerolles (CBNMed), Monaco’s partner in the operation. More than 900 seedlings have been planted on the Glacis du Palais (rocky slopes beneath the Palace) and the Jardin Saint-Martin.

The sites will be monitored regularly. 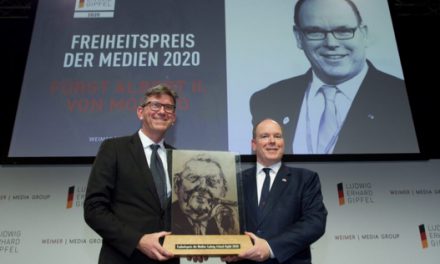 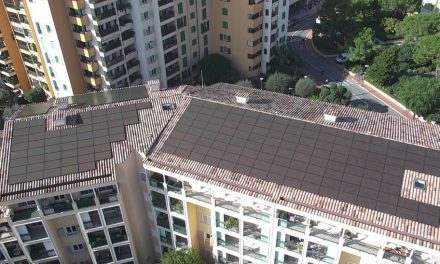 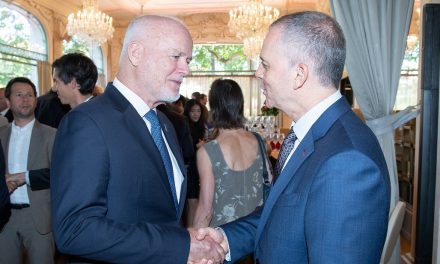 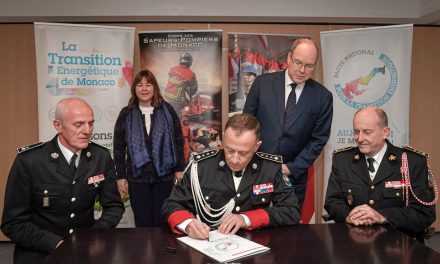