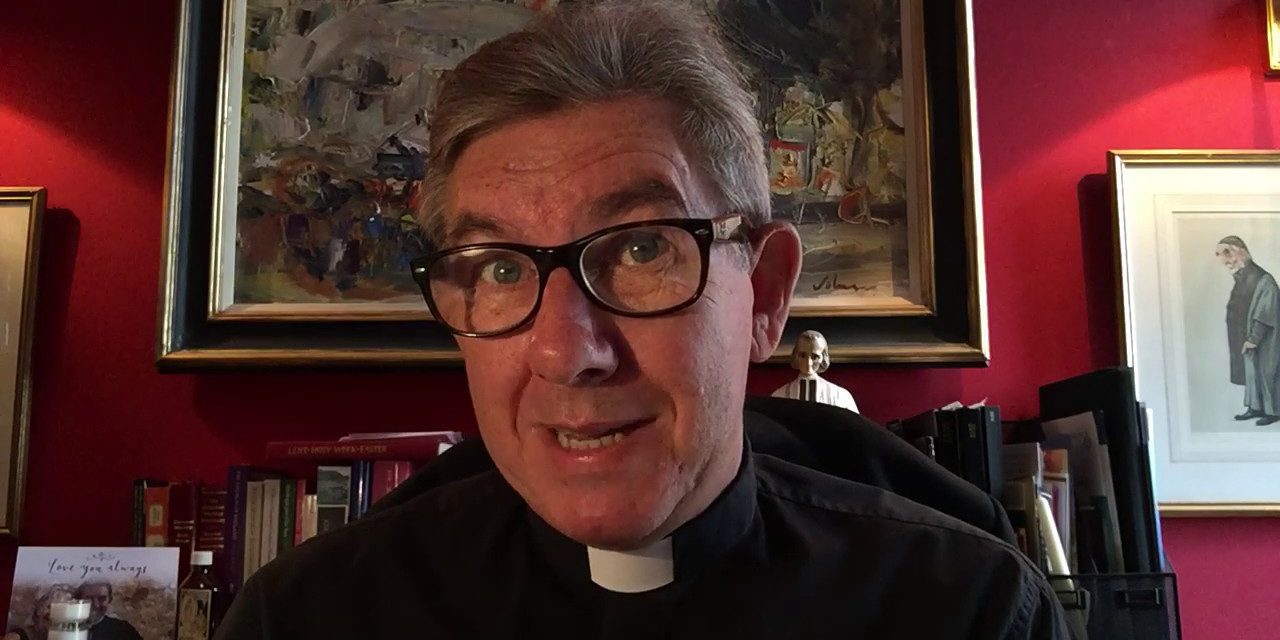 The priest in charge at St. Paul’s Anglican Church in Monte-Carlo has retired, a move that was not entirely unexpected following two years of turmoil.

In a message to parishioners on Saturday, October 3, Fr. Lawrence MacLean wrote:

“As many of you are aware, I have been signed off work now for a number of months due to the culmination of the stresses of the workplace situation that we have found ourselves in since we arrived.

“It has now become clear, working with my local medical consultants and the occupational health authorities, that the recommendation is that I should take early retirement due to the deterioration of my health caused by these conditions.

“It is the unfortunate conclusion to part of an historical problem that has been in Monaco for many years.

“It is with great personal sadness that after thirty years of ministry I end my ministry in the Church in this way. The unequivocal advice from the health professionals is clear however. Jacqueline and I would like at this stage to thank those of you who have supported us this far and are understanding of the decision that we have been forced to accept. During these weeks ahead we would value your support and prayers as we continue to keep you and all at St. Paul’s in ours.”

The St. Paul’s Church Wardens wrote in the same email to church members; “It was with some considerable sadness that we received the news from Fr Lawrence that he was going to have to take early retirement on the recommendation of his medical practitioners.

“We cannot help but feel that we and the whole community of St Paul’s are being deprived of an erudite and deeply spiritual priest who had much more to give us if he had been allowed.”

And in a comment that some parishioners may feel falls some way short of being conciliatory, the Church Wardens add: “It is with considerable regret that we look back on some of the events of the last two years. Hopefully there are some now examining their consciences and wishing that they had behaved in a manner more appertaining to being part of a Christian community.”

Following a number of disagreements between the Church Council and Father Lawrence, the entire Council resigned at the Annual General Meeting in 2018. One of the central issues was the apparent side-lining of several long-serving and senior members of the Church.

The size of the congregation dwindled as many members of the parish joined services at other churches in the area, including St. Charles in Monaco and St. Michael’s in Beaulieu-sur-mer.

Sunday services at St. Paul’s continue, with Fr. Tony Ingham of Beaulieu conducting them at 11:30 each Sunday.