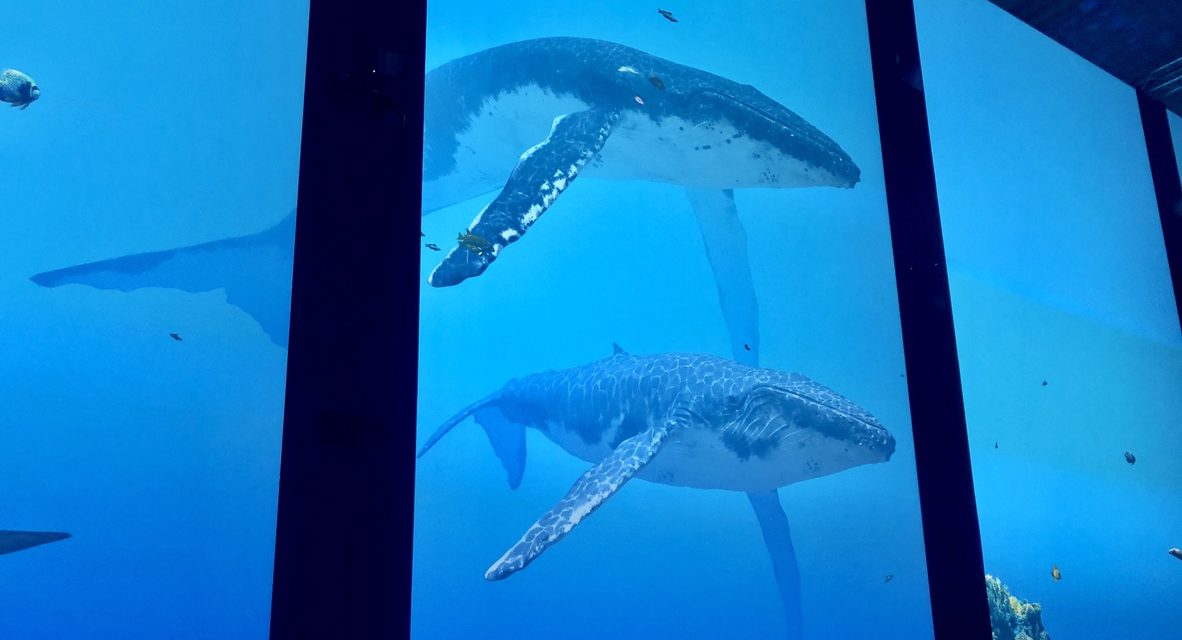 Director of Tourism and Conventions Guy Antognelli has reported that, given the coronavirus crisis, the financial results of Monaco’s summer season were better than expected.

The summer clientele was mainly European from nearby countries, especially France, Belgium, the Netherlands and Switzerland “before some of these countries introduced quarantine for travellers returning from the Principality,” he said.

Italian visitors remained loyal to the Principality as a destination, behind the French and Swiss.

Americans, Russians and Asians were unable to travel, and this had an impact on the sale of higher-priced rooms and suites.

The Oceanographic Museum was particularly successful, with a peak of 50,000 visitors during the first half of August, compared to 60,000 during the same period in 2019.

IMMERSION at the Oceanographic this summer. Jack Brodie 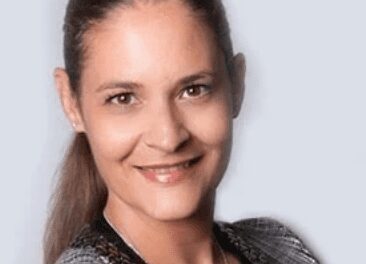 Decision on Yacht Show on July 20 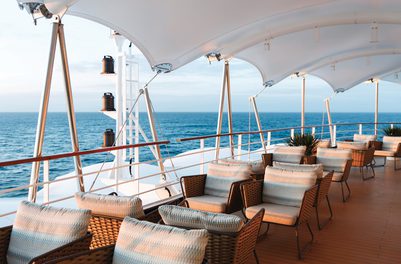 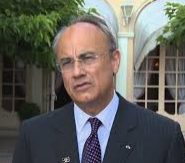