A British boat owner, a resident in Monaco, was having lunch at the Société Nautique restaurant on Port Hercule last Saturday when he saw a thief attempt to make off with his electric bike, which he had left just in front of the restaurant so he could keep an eye on it.

Fortunately, he was able to catch up with the 29 year-old Romanian and reclaim his 6,000-euro vehicle, local French-language daily Monaco Matin reported.

Prosecutor Alexia Brianti said that this sort of theft has become a “real scourge.” Those who steal valuable electric bikes are able to sell them easily for a considerable profit, Monaco’s Criminal Court was told.

The culprit had committed a similar offence in November 2017 and had been sentenced to one month in jail, suspended. This week he was given a second one-month sentence and will now serve two months in prison. He left the court hearing as he arrived, in handcuffs. 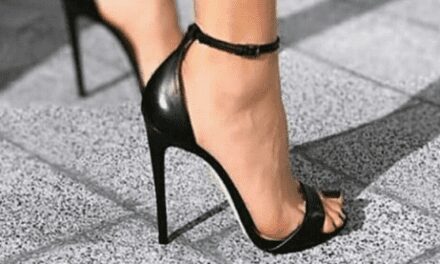 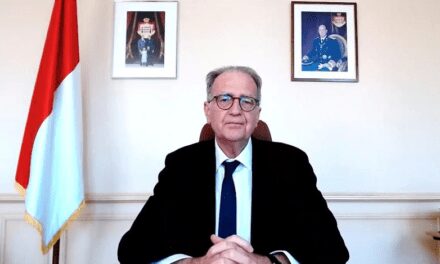