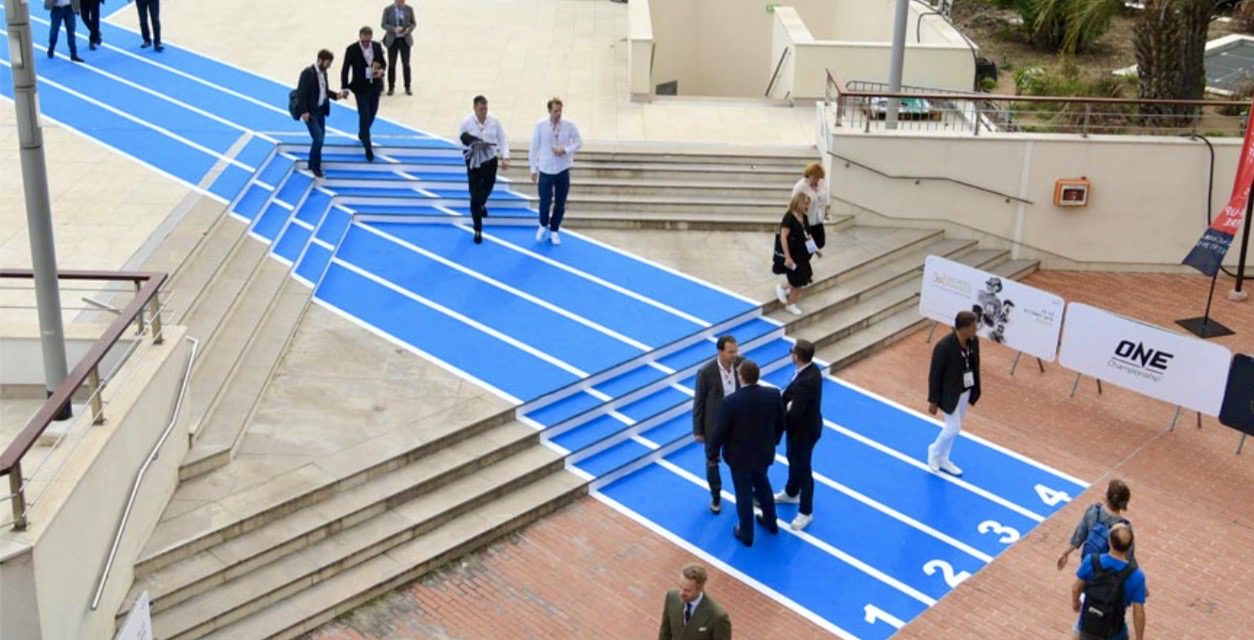 Coronavirus has left thousands of cancellations in its wake since it first arrived in Europe. The health situation is now worsening again worldwide and as a result many countries are tightening their travel restrictions. As a result of this, the global SPORTEL flagship event ‘SPORTEL Monaco’ has been postponed until February 22-24, 2021 having originally been planned to take place on October 26-28, 2020.

The world’s leading sports content, media rights and technology convention will still be held at the Grimaldi Forum, a ‘Monaco Safe’ labelled establishment and the home of the Principality’s major conventions. The event will return in 2021 as the first-ever winter edition of SPORTEL Monaco.

Under the high patronage of HSH Prince Albert, SPORTEL Monaco “will offer the possibility to the entire community to reconnect and meet face to face.” SPORTEL was established over 30 years ago to unite top executives who were involved in bringing live sport to television. In more recent times, digital has “transcended traditional live sports” in a number of ways. Now new technologies allow for wilder viewing experiences while E-sports only grow in popularity. In 2021, SPORTEL aims to discuss, debate and innovate these new communities and the technologies available to them.

National Day celebrations to continue, but scaled down 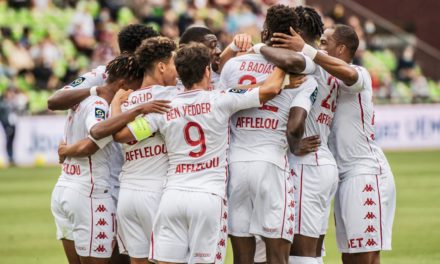 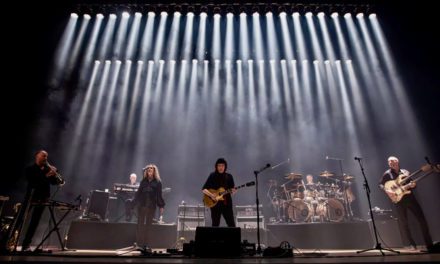