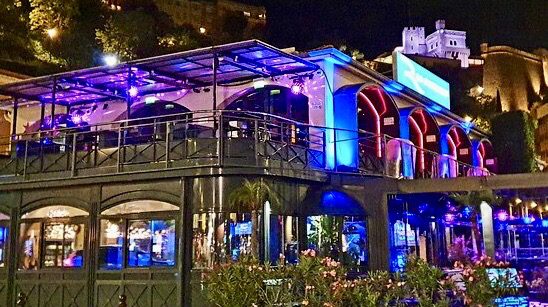 On the evening of February 24 a handbag was discovered in La Rascasse by one of the staff members who then promptly alerted the Public Security. In order to identify the negligent owner, a police officer opened the handbag only to discover a small variety of illicit substances along with a pay-slip addressed to an unlucky 24 year-old woman from Roquebrune.

The contents included 1.35g of weed, 3g of resin and 1g of cocaine which the authorities were less than impressed with. The young woman was quickly located and questioned before awaiting a hearing at the Palais de Justice. When President Jérôme Fougeras-Lavergnolle addressed the issue, he was primarily concerned with drug use within the establishment.

When questioned, the defendant admitted to consuming coke in La Brasserie and La Rascasse and said that she had been sentenced in France for similar offences in 2017. Although a suspended sentence was called for by the prosecuting lawyer, the court made a relatively lenient decision in handing the young woman a €600 fine.