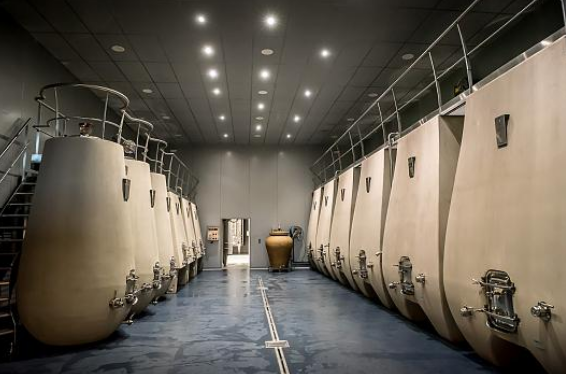 The economic impact of the coronavirus crisis is obvious and wide-reaching, and the cancellation of major events along the Riviera is causing immense damage to many enterprises.

None more so than the French wine industry. Perhaps the hardest hit is the rosé wine sector, where sales have tumbled, and as is often the case it’s the smaller producers that have been hardest hit, those that depend more heavily on direct sales and supplying cafes and restaurants.

Bigger producers were boosted earlier in the year when UK wholesalers and supermarkets bought in larger stocks than usual in anticipation of the end of the Brexit transition period on December 31.

It’s not all doom and gloom. Health precautions mean that more rosé is being sold by the glass, rather than by the bottle, and this is helping margins, according to Vins de Provence.

One of the biggest challengers for all producers is storage space, as many of them have large unsold stocks from March, April and May this year. 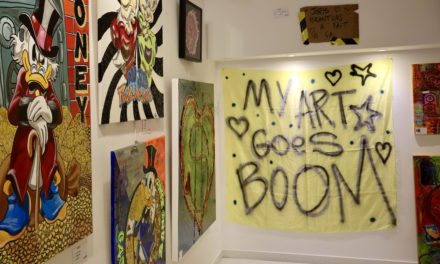 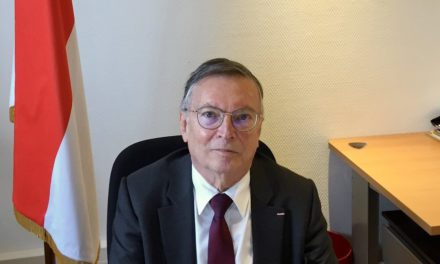