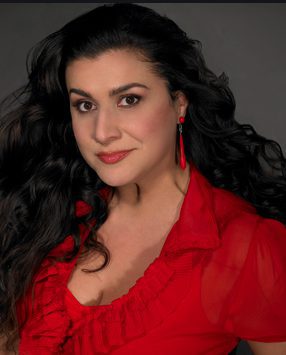 Opéra Monte Carlo has announced a concert tour under the name Farinelli and his time, which will visit five European venues over two weeks between August 18 and September 1, 2020.

The concert will headline Cecilia Bartoli and Les Musiciens du Prince and the repertoire will include works by Handel, Porporal, Hasse, Telemann, and Vivaldi.

Further venues will be the Fondation Gianadda in Switzerland on August 23 and the the Salzburg Festival in Austria on August 27. The tour finishes on September 1 at the Tonhalle de Zurich.