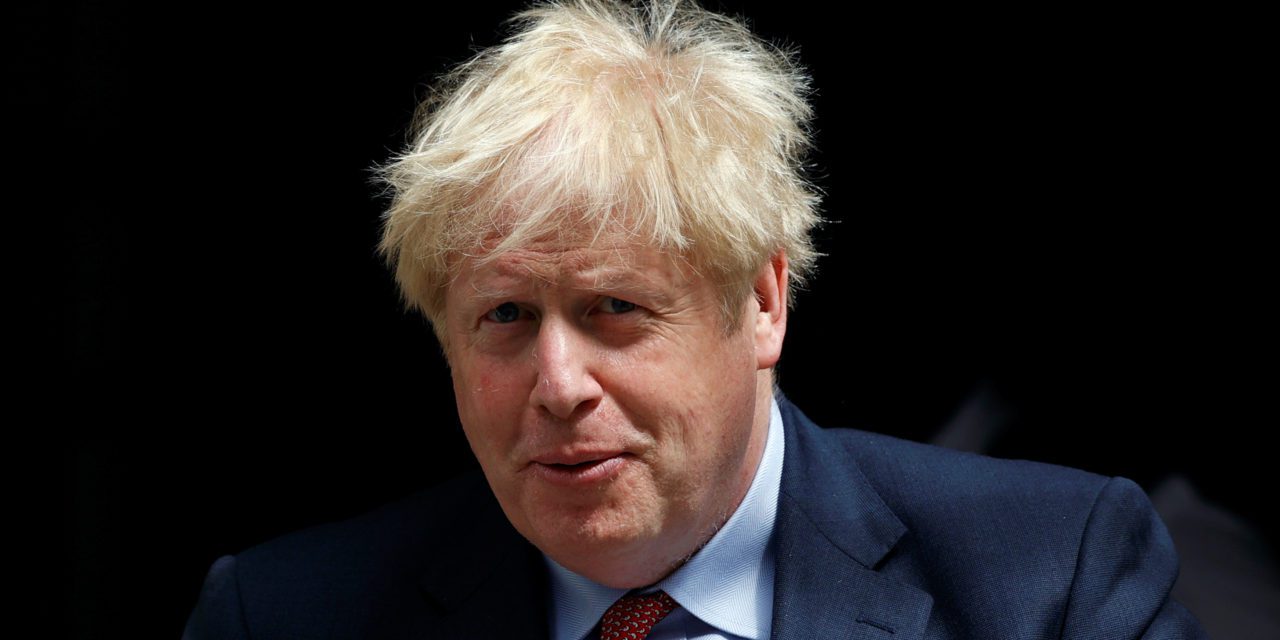 UPDATED Friday, August 14 01:11: Travellers from France will have to quarantine for 14 days after arriving in England, the UK government said late on Thursday evening. The move had been widely expected – and then downplayed during the day. The measure will come into effect at 04:00 on Saturday, August 15. The decision followed a ministerial meeting. Half a million UK citizens are currently on holiday in France.

The UK move was made in response to rising coronavirus infection rates in continental Europe, the government said.

Between August 6 and 12, recorded new cases in France rose to 18.1 per 100,000, up from 13.1. The Sun newspaper reported late on Thursday evening that a string of other destinations including Malta and Holland were also set to be booted off the green list. Gibraltar, Monaco and the Faroe Islands are also set to be removed along with Caribbean destinations Aruba plus the Turks and Caicos.

Meanwhile, the Daily Telegraph and other UK newspapers have claimed that Monaco’s cases per 100,000 per people stand at 38.2, but this fails to take into account that testing in Monaco includes residents of neighbouring communities.

The UK government’s decision seems to rely on raw data. Testing in Europe is more widespread than in the UK, and by all accounts more reliable. Widespread testing indicates a higher infection rate. The French health authorities have said that the virus is now spreading more among younger people, and the current stable mortality rates reflect the fact that younger people are less likely to die from coronavirus. Hospitalisation rates have also been falling in France.

Earlier on Thursday, the prime minister said he would be “absolutely ruthless” in deciding on a quarantine for travellers from France.

The UK’s decision is likely to lead to a tit-for-tat measure, with the French junior minister for European affairs, Clément Beaune, saying late on Thursday that France regrets the UK move.