Dame Shirley Bassey to remind us that Diamonds Are Forever 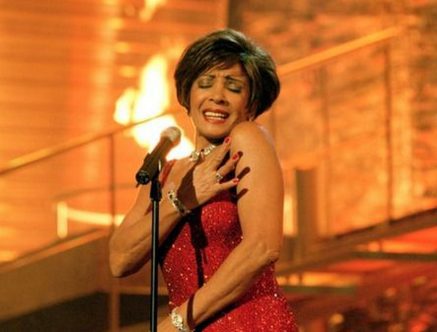 Long-time Monaco resident Dame Shirley Bassey is about to release her first new album in more than five years to celebrate her 70-year career.

The album from the 83-year-old superstar has been described as a ‘grand finale,’ dedicated to her multitude of fans. Recording is taking place in Prague, London, and in Monaco.

Dame Shirley said: “The songs I have chosen all feel very personal and connected to my life. I hope they will do the same for my fans.”

To date, Dame Shirley has released 70 albums and sold nearly 140 million records. Among her blockbuster songs are the themes to three James Bond films – Goldfinger, Diamonds Are Forever and Moonraker.

Her biographer, John Williams, told BBC Radio Wales: “Every note she sings tells its own story of the adventures she has had, the legends she has encountered or the lives she has enriched.”