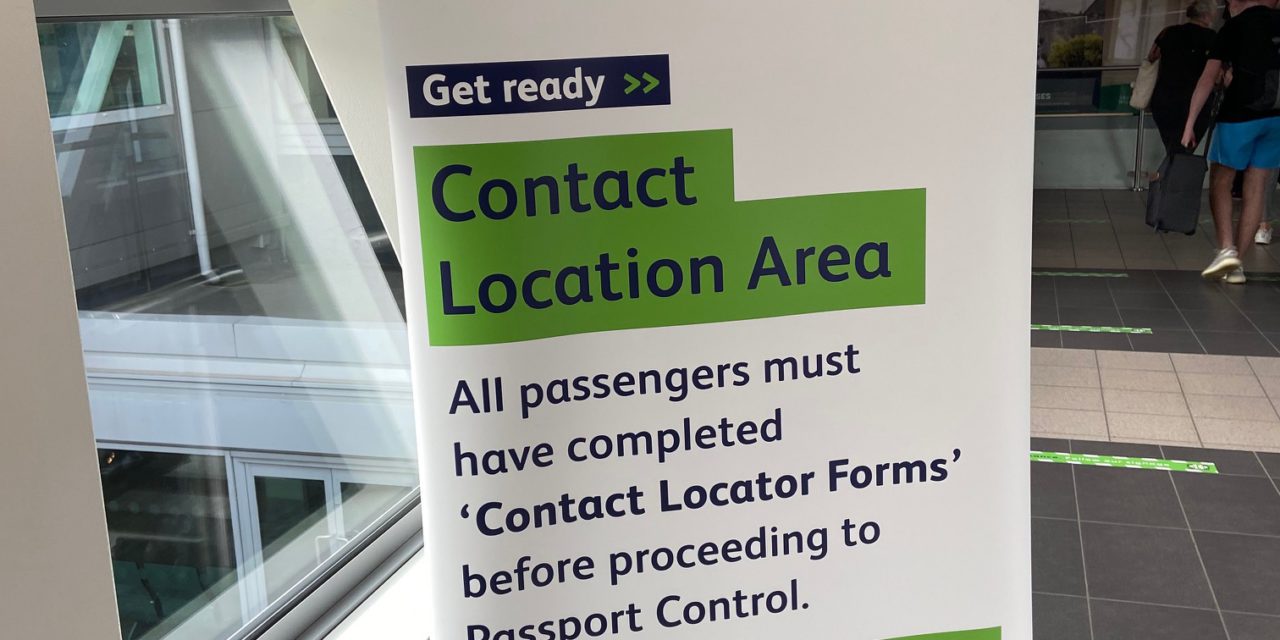 A Monaco resident has tested positive for coronavirus after returning from a foreign trip, the Government announced on Monday evening.

A total of 121 people have tested positive in Monaco since the beginning of the outbreak. Of the total, 105 have fully recovered. At present one person is in hospital and seven are under the supervision of the health services while recovering at home.

Meanwhile, the UK government is considering introducing new restrictions on passengers arriving from several European countries, according to a number of press reports.

The government’s sudden announcement of a 14-day quarantine on passengers arriving from Spain, made 11 days ago, caused considerable anguish among British holidaymakers planning to return to work after landing back in the UK. Only a few hours notice was given, in contrast to most UK travel rule changes that have come with lead times of up to two weeks.

The decision to target Spain was based on a spike in infections, the government said, although in most regions of Spain visited by tourists those rates were below the UK’s own case rates, causing bafflement on the Iberian peninsula.

In fact, Spain has been showing higher case rates due to the relative efficiency of its testing system. This seems not to have been taken into account by the UK authorities. Similar circumstances also apply to France and Germany, where a large number of young people have tested positive but this has yet to filter though to a spike in fatalities.

Meanwhile, the UK has introduced a requirement that passengers arriving from the EU fill out locator forms, so that they can be contacted in the case of positive tests on fellow-passengers. These multiple-page forms stipulate that the arriving passenger should self-isolate for 14 days in the event that they are contacted.

There has been no publicity campaign for this move and many arriving passengers have been caught out by the need for the form, which should be downloaded from the UK government website ( https://www.gov.uk/provide-journey-contact-details-before-travel-uk ).

The bottom line when assessing the impact of coronavirus must surely be the death rate. It’s the bottom line.

*SOURCE: Worldometer, which utilises the most reliable sources from each country PHOTO: Situated just before the arrivals hall at Bristol Airport, passengers are told of the need to fill out a locator form.