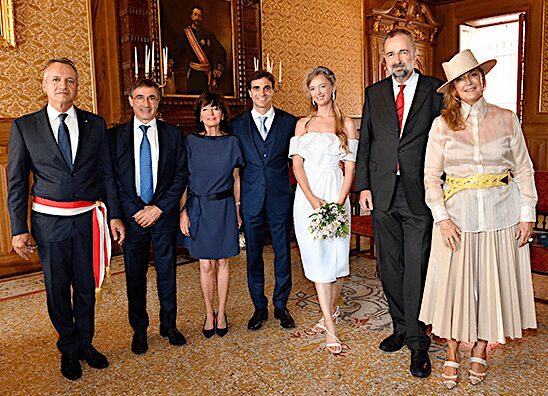 The Archduchess is the great-granddaughter of Austria’s last Emperor. Her grandfather, Otto, was very much involved with the Pan-European Peace Picnic in 1989, which saw a temporary opening of the border between Austria and communist Hungary. Within months, thousands of people from the communist east fled to Western Europe, leading to the fall of the Berlin Wall.

Eleonore is the daughter of Archduke Karl von Habsburg – head of the House of Habsburg-Lorraine since 2007 and a leading politician – and his estranged wife, Baroness Francesca von Habsburg.

Multi-lingual Eleonore is the eldest of three children. She attended boarding school in Gstaad and later studied law at the European Business School in London. She has modelled for Dolce & Gabbana but says that modelling will not be her future passion.

Based in Monaco, d’Ambrosio is also a brand ambassador for Hugo Boss and Julius Baer. 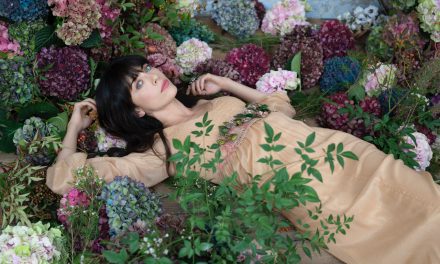 Nolwenn Leroy in Monaco this month 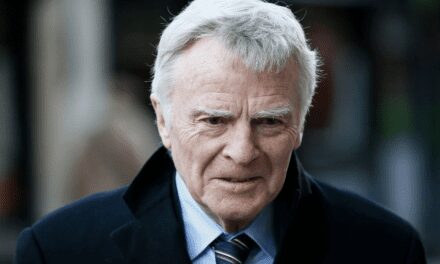 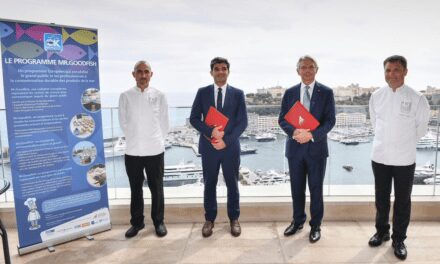 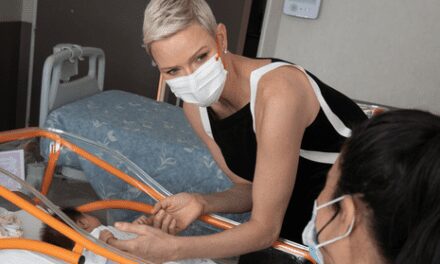