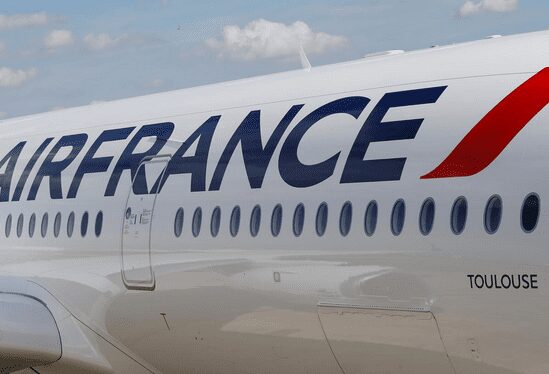 Air France will operate a second weekly flight to Shanghai from Paris, starting next week, according to a statement from the French embassy in Beijing on Thursday. A weekly connection will also operate from Amsterdam.

France had been limited to one weekly flight, while three Chinese airlines have been flying weekly from Paris. The French government last week said it would limit China’s flights to Paris to once a week.

China responded by calling the French decision “incomprehensible,” but later backed down following talks between Wang Yi, the Chinese Minister for Foreign Affairs, and Emmanuel Bonne, an advisor to President Macron.

In the meantime, the weekly link from Nice to Shanghai was suspended due to the coronavirus pandemic and is expected to resume later this year.